Tottenham Hotspur forward Heung-Min Son has responded to his father’s comment to the tune of the South Korean not being world-class yet in the affirmative.

Son recorded 24 goals and provided ten assists in all competitions for Spurs from 45 appearances in the 2021/22 season.

Included in his goal tally are 23 strikes in the Premier League, which led him to share the golden boot with Mohamed Salah and become the first Asian player to achieve the feat in the process. 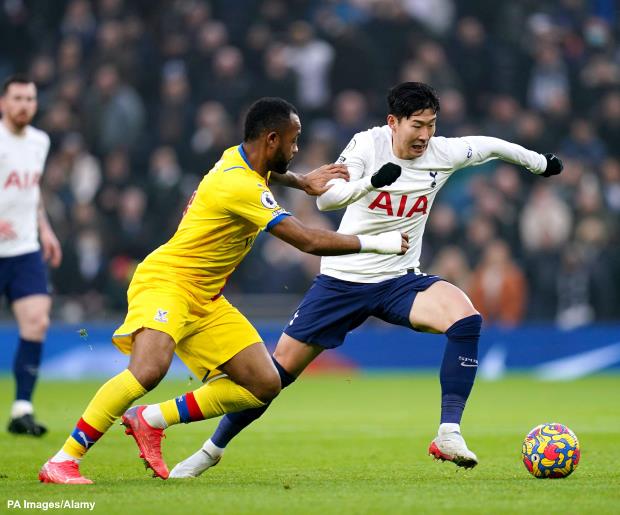 Son’s father has gone on record as stating he feels his son has work to do when it comes to becoming world-class, and the Tottenham striker admits he is in agreement.

“It’s my father’s opinion (…) and I agree with him”, Son was quoted as saying by South Korean journalist Sungmo Lee.

“I have been trying to be world-class, and a true world-class player wouldn’t have these debates, which means I still have space to go [develop myself]”, he added.

The 29-year-old versatile forward, who can play all across the frontline but has played most often on the left flank, played a vital role as Tottenham finished the season in fourth place in the Premier League table.

Tottenham qualified for next season’s Champions League ahead of their north London rivals Arsenal under serial winner Antonio Conte’s stewardship, beating the Gunners convincingly along the way.