Nottingham Forest are on the verge of sealing a swoop for centre-back Moussa Niakhate from Mainz, according to the Daily Express.

Tricky Trees boss Steve Cooper is keen on bolstering his squad across all positions ahead of their first season back in the Premier League and a new centre-back has been one of his priorities.

Nottingham Forest zeroed in on Mainz star Niakhate but saw the Germans knock back their initial bid for him. 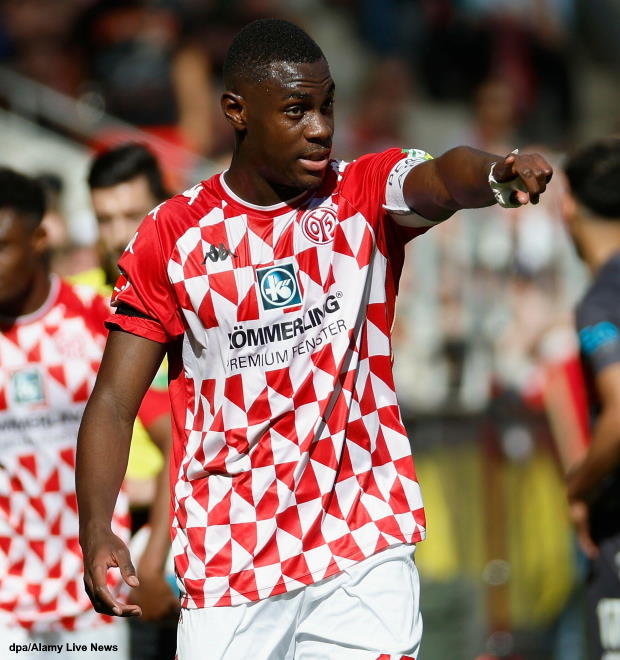 Mainz’s hierarchy were even angry at the Nottinghamshire outfit’s opening offer for the defender which they deemed too low, but both clubs have continued negotiations.

And Nottingham Forest have entered the final phase of completing a deal worth £10m including add-on payments for Niakhate.

Although Nottingham Forest’s initial offer complicated talks between themselves and Mainz, the Premier League new boys have been prepared to meet the Germans’ demands for their star.

Niakhate and Forest have reached an agreement on personal terms over a four-year deal that will see him move to the City Ground.

Forest have had a busy start to their transfer window and Niakhate is set to be their third signing of this summer, having roped in shot-stopper Dean Henderson and striker Taiwo Awoniyi.