Brighton have tabled bids for Chelsea’s Malang Sarr and West Ham’s Issa Diop as they push to bring in a centre-back before the end of the transfer window, according to Sky Sports News.

The Seagulls are set to receive more than £60m from the sale of Marc Cucurella to Chelsea this summer.

With the Spaniard on his way out, Brighton are prepared to spend the proceeds to bring in more defensive options before the end of the window. 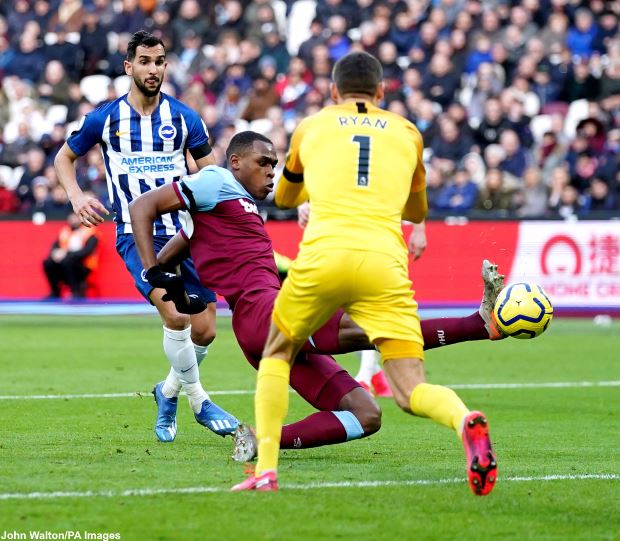 Graham Potter wants to sign at least one more centre-back before the transfer window closes on 1st September.

And it has been claimed that they have put in offers for Chelsea defender Sarr and West Ham’s Diop this summer.

The Blues are open to moving on Sarr and Monaco are believed to be closing in on a deal to sign him on loan.

But Brighton are now exploring the possibility of signing the Chelsea defender by tabling an offer.

However, he is not the only option as Brighton have also tabled a bid for West Ham defender Diop.

The Frenchman is keen to move on but with Nayef Aguerd out injured, it is unclear whether David Moyes will sanction a sale.