Torino are set to meet the representatives of West Ham United midfielder Nikola Vlasic with the next few hours, with the Hammers having approved a loan exit for the player.

West Ham signed the Croatian from CSKA Moscow last summer but he struggled to adapt in his first season and only six of his 19 league appearances were in the starting eleven.

He is not a big part of David Moyes’ plans going forward and West Ham are prepared to let him depart the London Stadium. 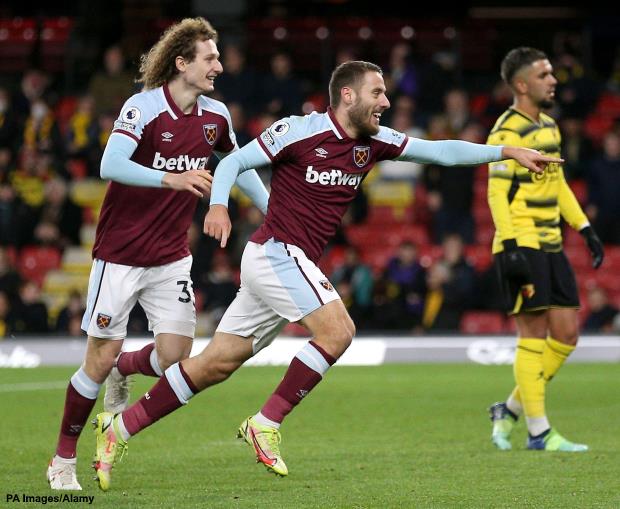 Valencia and Besiktas have already made moves to try and sign him and Torino are also keen, though it has been suggested they are struggling due to the competition for his signature.

And according to Italian daily Corriere Granata, the Serie A club are scheduled to meet the representatives of the midfielder within the next few hours, with West Ham having already given their approval to a loan with an option.

Torino are pressing forward with an attempt to sign him and are pushing to convince the player’s camp.

However, Vlasic’s wages are an issue and a compromise will likely have to be reached before Torino can sign him.

West Ham are ready for Vlasic to depart the club and it remains to be seen if his exit would open the door up for a further arrival.