AC Milan are locked in talks with the entourage of Albert Sambi Lokonga over a move for the Arsenal star, it has been claimed in Italy.

The Rossoneri are in the market to bolster their midfield and are in the process of identifying potential targets.

AC Milan have zeroed in on Arsenal star Lokonga, who arrived at the Emirates Stadium last summer from Belgian outfit Anderlecht. 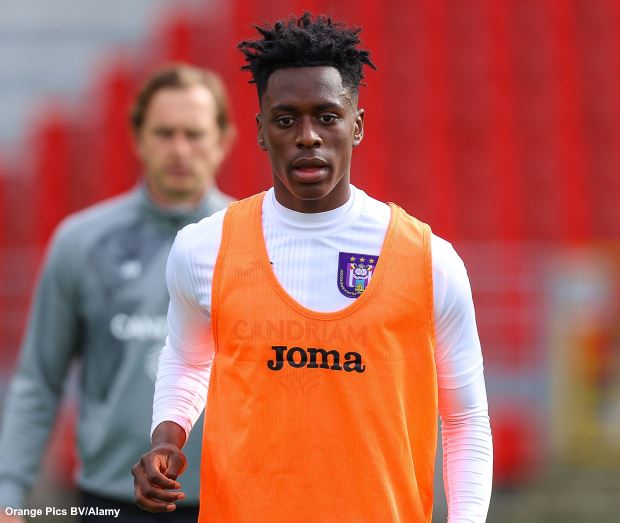 And according to Italian outlet Tutto Mercato, the Serie A champions are in discussions with Lokonga’s representatives over the possibility of taking him to Italy.

AC Milan want to secure the Gunners star’s services as soon as possible and are working towards making that happen as they make progress in their talks with his entourage.

Lokonga lost his place in Mikel Arteta’s team in December and only made a cameo appearance for them in their season opener this term.

Arsenal are open to letting the Belgian leave in the ongoing window as he is not seen as a key player.

It remains to be seen whether AC Milan will indeed manage to convince Arsenal to let Lokonga join them in the remaining days of the window.