Celtic have not tabled any bid for Barcelona midfielder Alex Collado, and no talks are currently taking place to bring him to Celtic Park, according to Football Scotland.

The Hoops are keen on further strengthening their squad before the transfer window shuts close on 1st September, as they face a season with Champions League group stage football.

They are claimed to have made a move to try to sign Collado from Barcelona, and he is expected to be sent on loan by the Catalans. 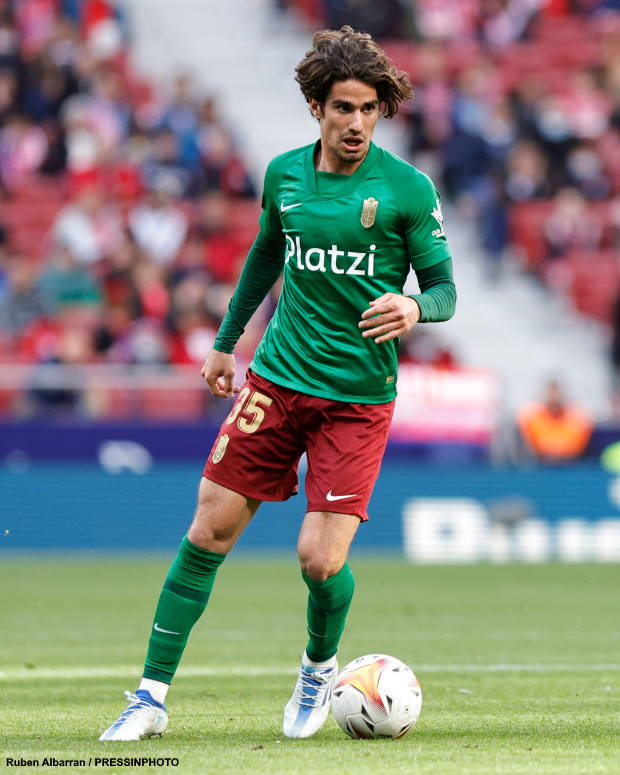 However, it is suggested that Celtic have not made an approach for Collado and no talks are taking place at present.

He was on loan at fellow La Liga side Granada last season, managing 17 appearances for them and scoring two goals.

Greek giants Olympiacos are one side showing interest in taking Collado to Greece, though there is no approach as of now from Glasgow.

Collado has just extended his contract with Barcelona and is set to stay at Camp Nou until the summer of 2024.

Barcelona want him to extend for a further year if they are to sanction a loan exit.