Tottenham Hotspur are looking to offload Giovani Lo Celso, with Serie A giants Lazio adding to the clubs keen on signing him this summer.

Lo Celso is among a group of players on the fringes of the first team squad at Tottenham and he is expected to leave the club in the ongoing window.

Spurs boss Antonio Conte has given the green light to offload Lo Celso and he has firm admirers in his services both in Spain and in Italy. 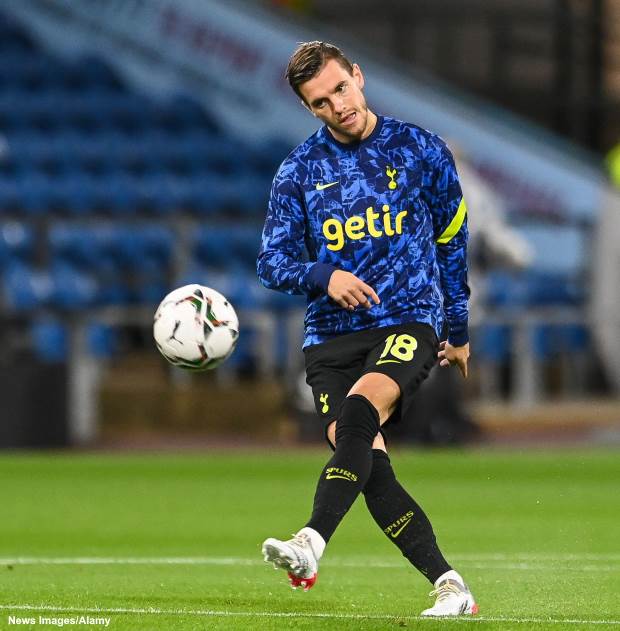 The Argentine’s former side Villarreal are edging closer to securing a loan move for him, while Serie A outfit Fiorentina are still looking to beat the Spaniards to his signature.

Serie giants Napoli were also credited with interest in Lo Celso, but it appears they are no longer keen on him but he has drawn the admiring glances of another Italian outfit.

According to Italian daily Corriere dello Sport, Lazio have entered the race for Lo Celso’s signature.

Il Biancocelesti are mulling over the possibility of signing the Spurs star and could make concrete moves for him, or cool down their interest in him.

Amidst strong interest from both Villarreal and Fiorentina, Lo Celso is tipped to decide on his immediate future in the coming days.

It remains to be seen whether the Argentina international ends up playing next season.