Leeds United midfielder Mateusz Klich will not be allowed to leave Elland Road at present following a conversation with boss Jesse Marsch.

Klich has been strongly linked with a possible move away from Leeds this summer as he looks to secure regular game time ahead of the World Cup in Qatar this winter.

Leeds looked open to letting the midfielder move on, but Klich will not be departing at present and it is as a result of a conversation with Marsch. 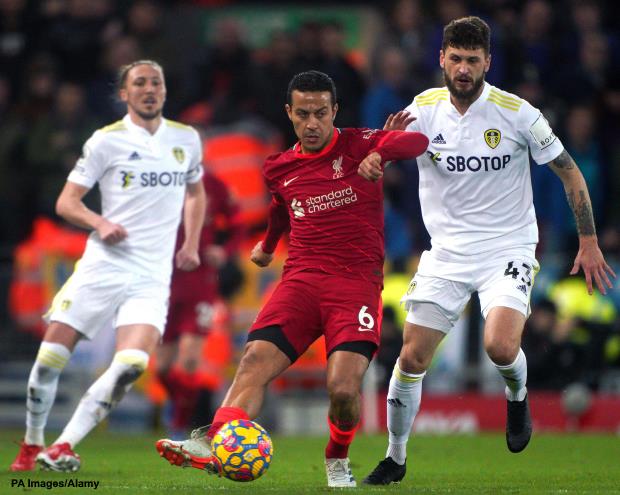 According to Polish outlet Meczyki, Klich and Marsch had a conversation following the Whites’ 2-1 win over Wolves on Saturday.

Marsch bought Klich on in the 65th minute of the Premier League game and was pleased with what he saw from the Pole.

The American boss told Klich that he is needed at Elland Road at present and will not be allowed to depart.

It remains to be seen if Leeds rethink Klich’s situation in the coming weeks, with the transfer window open until 1st September.

All eyes will be on whether Klich is involved in Leeds’ next game, which is a trip to take on Southampton on Saturday.