Besiktas are set to sign Dele Alli on a season-long loan deal from Everton, with an option to keep him permanently, it has been claimed in Turkey.

Alli has struggled to recapture his form of previous years and a switch to Everton has not yet led to a revival for the former England international.

He could face a season of sporadic game time under Frank Lampard at Goodison Park, but it has been suggested that Alli is now set to depart the club he joined in January. 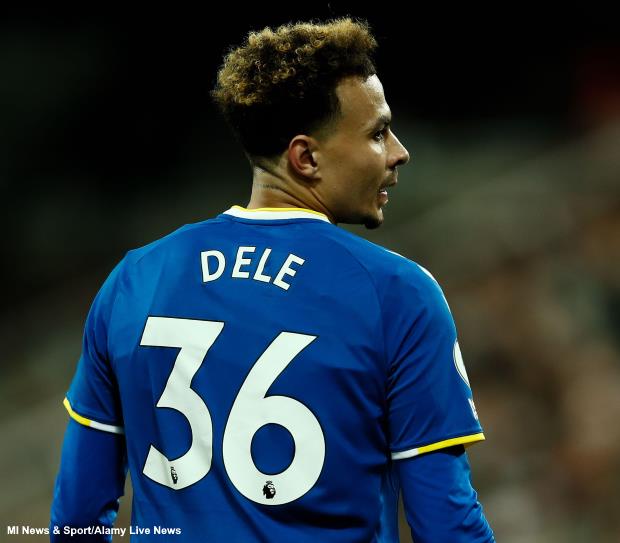 According to Turkish broadcaster A Spor, Besiktas are poised to complete the signing of Alli on loan.

The Turkish powerhouses, it is claimed, will also have an option to keep the midfielder on a permanent basis by triggering an option to buy clause.

It now remains to be seen whether Everton, who have been working hard to balance the books, are sanctioning a loan exit for the former Tottenham Hotspur midfielder.

Landing Alli would be a big coup for Besiktas and it could hand the midfielder a chance to play week in, week out in the Turkish Super Lig.

Alli has managed a total of 38 minutes in the two league games Everton have played so far, being on the losing side on both occasions.