Southampton and Fulham face further competition for Bayern Munich striker Joshua Zirkzee, with Augsburg now having joined the hunt for his signature.

A product of the German champions’ academy, Zirkzee has struggled to make himself a first team regular at Bayern Munich.

He spent the last season-and-a-half on loan, with the past campaign seeing him at Belgian club Anderlecht, for whom he impressed. 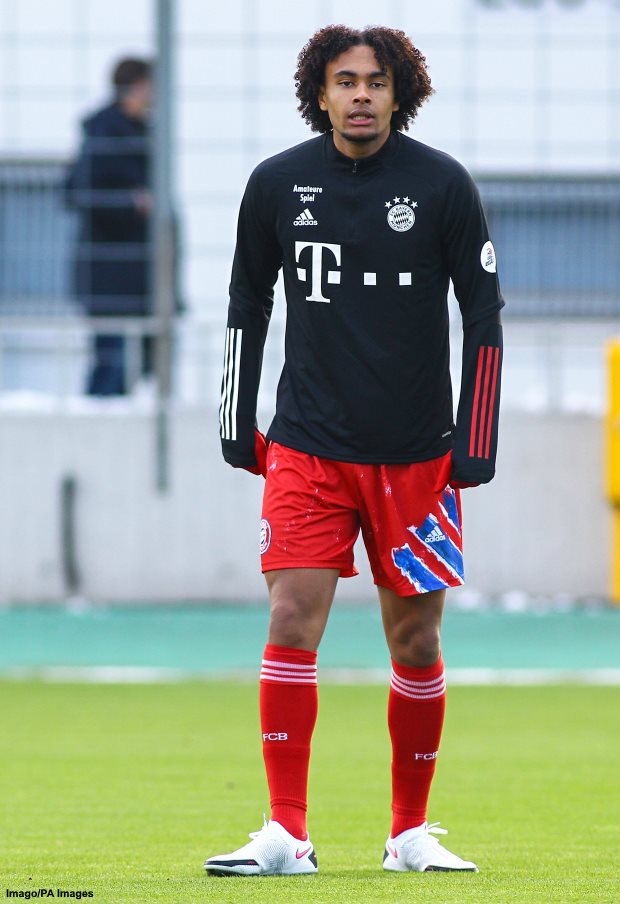 This summer, Fulham and Southampton are interested in taking on the young striker but they have competition on their hands.

Augsburg are also keen on Zirkzee and have made an enquiry to Bayern Munich about him, according to German daily Bild.

The striker has only a year left on his contract and the German champions are believed to be ready to sell him, with the fee estimated to be between €15m to €20m.

Augsburg are aware though that the competition for the young striker’s signature is fierce, as aside from the Premier League duo, fellow German side Stuttgart too are interested.

Zirkzee played 47 times for Anderlecht last season and finished with 18 goals and 13 assists, and it remains to be seen if he ends up in the Premier League this season.