AC Milan need to offload Nottingham Forest target Tiemoue Bakayoko to step up their pursuit of another midfielder.

Bakayoko, who is on a two-year loan at AC Milan from Chelsea, is wanted by Premier League new boys Nottingham Forest and is in favour of moving to the City Ground.

The Rossoneri are also ready to offload Bakayoko and need to do so before they can press the accelerator in their pursuit of another midfielder, according to Italian outlet Tutto Mercato. 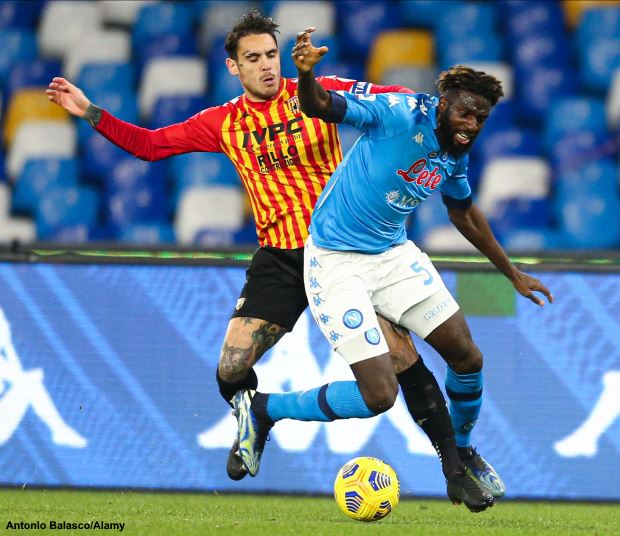 Bakayoko needs to go from the San Siro to make room though.

The 28-year-old played just 496 minutes of Serie A football for AC Milan over the course of last season, with other options consistently preferred ahead of him.

Nottingham Forest could be his route to more first team football this season.

Bakayoko’s contract with Chelsea is set to run until the summer of 2024.