Atletico Madrid are only prepared to sell Manchester United-linked Alvaro Morata for a big offer in the final two weeks of the transfer window.

The 29-year-old spent the previous two years on loan at Juventus and returned to Atletico Madrid this summer.

There were claims that Atletico Madrid would be prepared to sell him in the ongoing transfer window if they received the right offer. 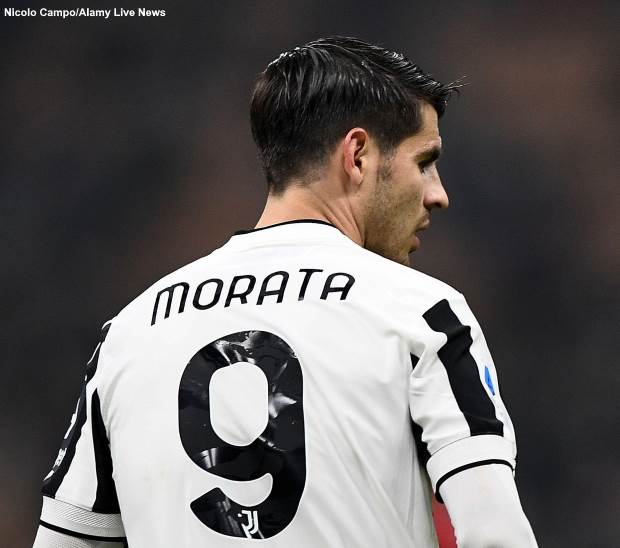 Morata was valued at €35m and the Spanish giants were waiting for offers to land on their table but there has been a shift in their stance.

According to Spanish sports daily AS, Atletico Madrid have not found an affordable forward who could replace Morata and they are now prepared to dig in their heels.

It has been claimed that only an offer in the region of €60m to €70m would change Atletico Madrid’s mind about keeping the Spaniard.

The Spain international has been offered to Manchester United but the club are unlikely to bite at the price.

Morata is also claimed to be only prepared to leave the Spanish giants if he gets a move back to Juventus in Italy.

The 29-year-old scored twice on the opening day of the season and is now likely to stay at the Wanda Metropolitano.