Championship side Blackburn Rovers are not interested in signing former Schalke defender Marius Lode, contrary to claims, according to the Lancashire Telegraph.

Jon Dahl Tomasson’s side remain in the market for at least one more central defender this summer after injury troubles for their first choice centre-backs.

The Riversiders’ director of football Gregg Broughton is familiar with Lode after their respective spells at Norwegian side Bodo/Glimt. 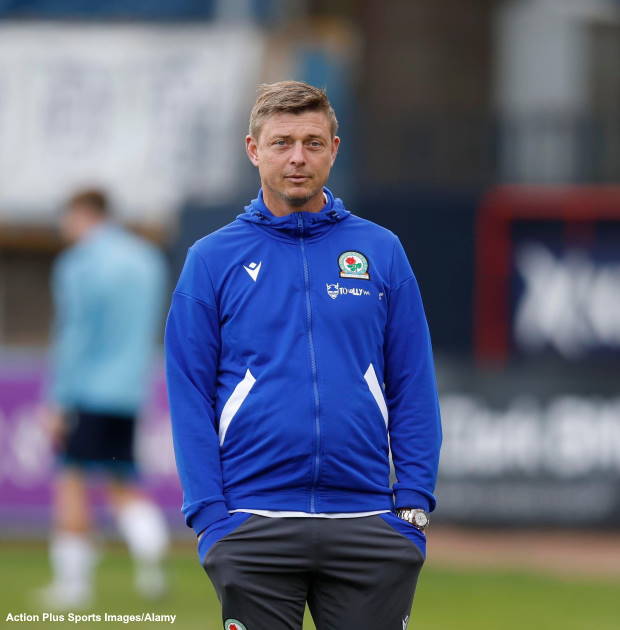 It has been reported that Lode was one of the targets under consideration at Ewood Park but those claims are now said to be wide of the mark.

Lode spent only six months with Schalke after joining the Royal Blues in January, making six appearances in all competitions and recording two assists.

The Norwegian centre-back is currently without a club after his contract with Schalke expired and it has been suggested that Ewood Park will not be his next destination.

Blackburn Rovers are unbeaten in their Championship campaign with three wins out of three so far putting them in first place in the table.

Schalke returned to the Bundesliga this season at the first time of asking and currently sit in 13th place in the league table.