Celtic are making a renewed effort to sign Rubin Kazan winger Sead Haksabanovic in the final two weeks of the transfer window.

The Swede has been on Celtic’s radar all summer and the club tried to sign him a few weeks ago, with Ange Postecoglou a big fan.

The negotiations fell through and the winger has been training alone, away from the rest of the Rubin Kazan squad. 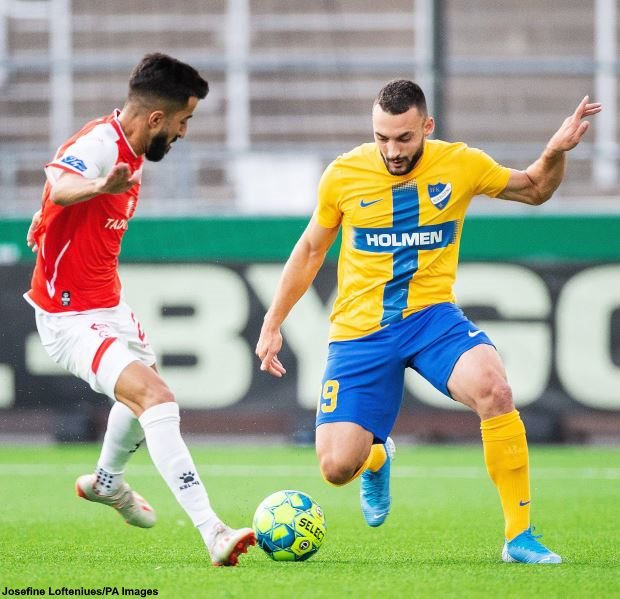 Haksabanovic has been keen to move on from the Russian club in the ongoing transfer window and Celtic are back in the race for him.

According to Swedish daily Aftonbladet, the Scottish champions are again pushing to get a deal done to sign him.

Celtic manager Postecoglou admires the player and wants the club to take him to Parkhead this summer.

Rubin Kazan is ready to move him on but would prefer to sell him over loaning the player out in the final weeks of the window.

He is a top target and Haksabanovic is keen to get the chance to compete for trophies and play in the Champions League with Celtic.