Manchester United are keen on loan deal for Chelsea’s Christian Pulisic, who is also a target for Newcastle United, according to The Athletic.

Pulisic has been on the books at Stamford Bridge since the summer of 2019, but he has so far struggled to nail down a starting spot under boss Thomas Tuchel.

The American winger is keen on earning game time on a more regular basis this season and the Blues are open to the idea of letting him leave on loan in the ongoing window. 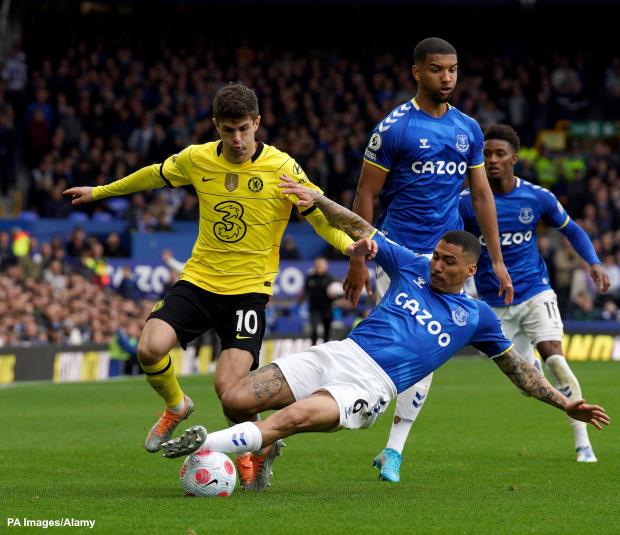 Pulisic is currently not short of suitors as Serie A giants Juventus and La Liga heavyweights Atletico Madrid have both approached Chelsea about signing him, while he also has admirers in the Premier League in the shape of Newcastle.

The Magpies have been on the lookout for attacking reinforcements throughout the window and the USA international is one player they are keen on signing before the deadline on 1st September.

But Newcastle are facing more competition from the Premier League for Pulisic’s services as Manchester United are considering a swoop for him on a temporary basis.

Both Newcastle and Manchester United see Pulisic’s positional fluidity up front as an appealing quality and the player is tipped to be up for a move to Old Trafford.

It remains to be seen whether Chelsea will agree to let one of their players in Pulisic join a rival club in Manchester United this summer.