Stoke City are set to beat West Bromwich Albion to Liam Delap’s services from Manchester City and are scheduled to put him through a medical today ahead of a loan move, according to The Athletic.

Delap is among the highly rated stars in the Citizens’ youth set-up and has been attracting transfer interest throughout this window.

Manchester City knocked back an offer for Delap from Southampton earlier in the window as they have no intention of selling him, while several other clubs have been keen to sign him on loan. 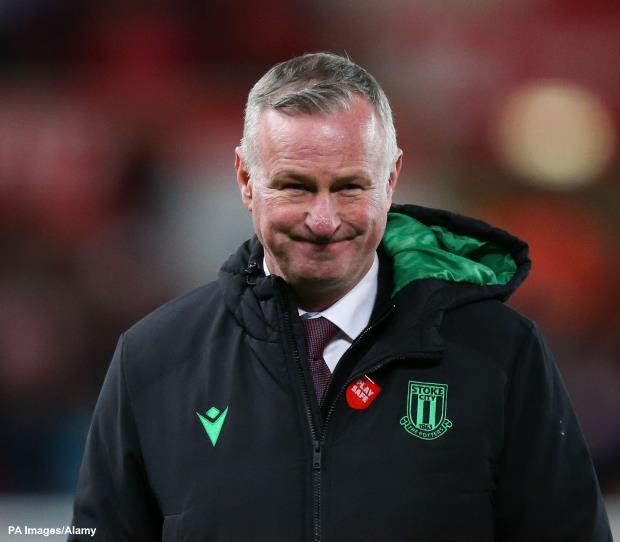 Championship side West Brom have been looking to snap up the young striker this summer but they have been facing strong competition for his signature from league rivals Stoke.

And the Potters have now won the race for Delap as they have reached an agreement with the Premier League champions over a loan deal for him.

Delap is set to undergo a medical ahead of his temporary switch to the bet365 Stadium, where he will continue his development under Michael O’Neill, who is looking to lead his side back into the top flight.

Manchester City see Delap having a future at the club and have not agreed to include a purchase option in the deal to send him to Stoke.

Delap only put pen-to-paper on a new deal at the Etihad Stadium last month and will now be hoping to take his game to the next level on the back of regular game time under O’Neill.