West Ham United have Lazio man Francesco Acerbi on their transfer radar but the player prefers to stay in Italy and possibly earn a move to Inter.

The Hammers are in the market for a new centre-back as they have been shorthanded in that department owing to injuries and player departures.

West Ham have been working to get a deal over the line for Paris Saint-Germain star Thilo Kehrer, while they have also identified other potential centre-back options. 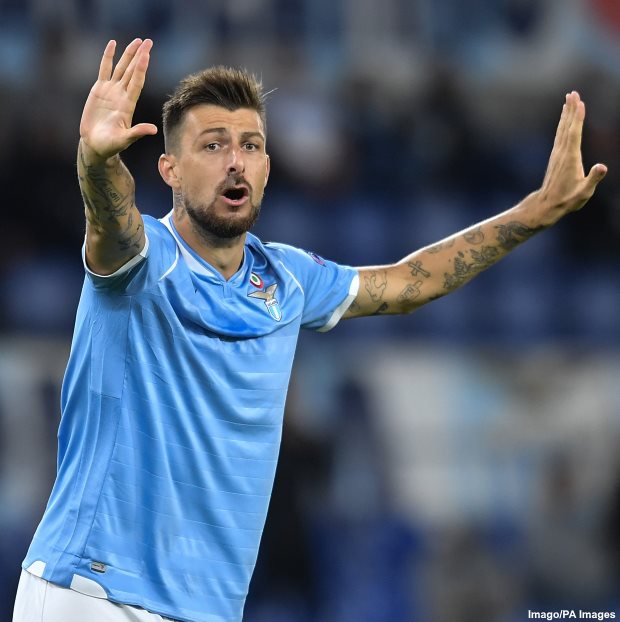 The Hammers lodged an enquiry about the possibility of signing Acerbi, whose future at Serie A giants Lazio is under the scanner, according to Italian outlet Lalaziosiamonoi.it.

Biancocelesti coach Maurizio Sarri does not see the 34-year-old playing a part in his plans for the club this season and they are open to letting him go, even on an initial loan deal.

But it is claimed Acerbi prefers to continue his career in Italy and is keen on joining Simone Inzaghi’s Inter.

The Italy international has doubts about his ability to adapt to life in an intense league like the Premier League, one which is a lot different from Serie A.

As it stands, Acerbi has his heart set on joining Inter, having already turned down approaches from other Italian sides, while it remains to be seen whether West Ham’s interest in him develops into anything more concrete.