Celtic attacker Liel Abada has changed his representation, amidst speculation of Premier League interest, according to Football Scotland.

Abada came to Celtic last summer and made a good impression in his debut season with the Glasgow giants.

He played 32 times in the Scottish Premiership and scored ten goals in addition to registering seven assists and helped Celtic win the title. 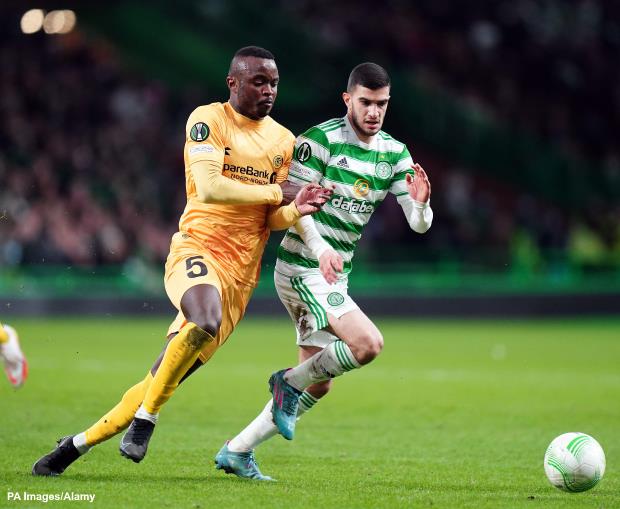 His impressive form has seen him attract interest from Premier League and now he has taken a decision that could have an impact on his future.

Abada has changed his agent, parting ways with Dudu Dahan, to now being represented by Hussein Al Gaaod.

Al Gaaod is also the agent of fellow Celtic star Josip Juranovic and it remains to be seen what the change of agencies could mean for Abada.

It is believed that the Israeli star is happy to be with Celtic, and the change of agent might not have been to secure a move away, at least immediately.

Abada averages a goal per game for Celtic so far this season in the Scottish Premiership and the fans will be hoping that the change of agent does not affect his form.