Former Celtic star Chris Sutton is of the view that the Bhoys’ new boy Aaron Mooy is not an effective replacement for a player of the pedigree of Callum McGregor.

Mooy joined Celtic this summer on a free transfer, signing a three-year contract with the Hoops.

The Australian midfielder has made ten appearances for Ange Postecoglou’s side so far this season and with the majority of those games coming as a substitute. 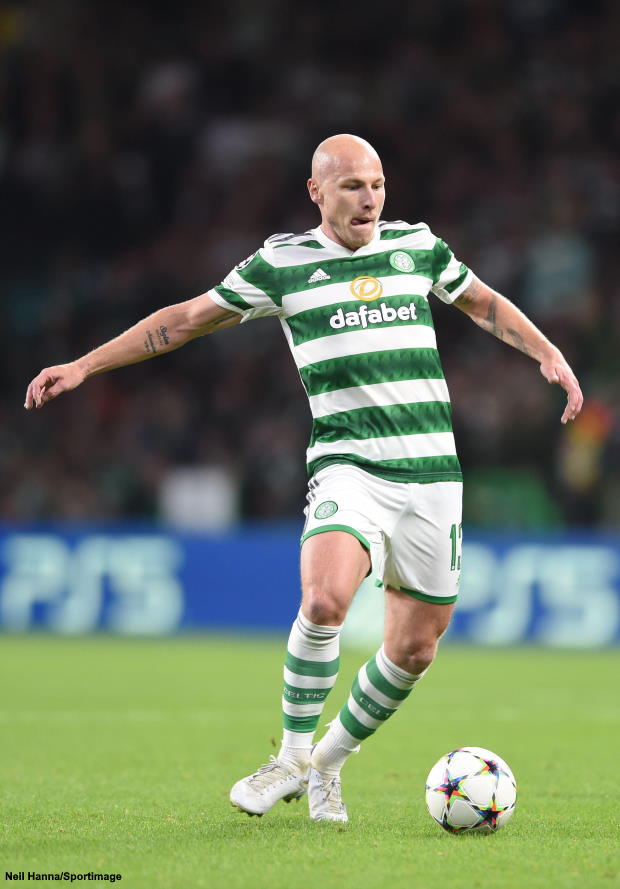 Sutton is of the opinion that the 32-year-old Australian is a good player but stressed that Mooy cannot fill in for McGregor and produce the same level of play.

The Bhoys legend feels that the Celtic captain moves the ball purposefully with brilliant pace in midfield and believes that McGregor can play any position while still feeling at ease.

“Aaron Mooy is neat and tidy. It’s not that he’s a poor replacement”, Sutton wrote in his Daily Record column.

“It’s just that McGregor is so good at what he does and the pace in which he does it.

“That’s not having a go at Mooy, it’s simply that anyone other than the captain in that specific role is a step down.

“You saw it midweek for Scotland. He was magnificent against Ukraine.

“Moving it with purpose at just the right times.

“McGregor can play anywhere, but it’s to the detriment of Celtic’s team speed of play if he’s not the one getting things moving.”

McGregor has made more than 350 appearances in Celtic’s midfield and this season he has featured in the Hoops’ ten fixtures while scoring a goal.