Liverpool Legend Pushing To Get Back To Management

Liverpool legend Robbie Fowler is desperate to get back to management and has been putting forward his name for vacancies home and abroad, according to journalist Alan Nixon.

Fowler started his coaching career in Thailand before taking charge of Brisbane Roar in Australia in 2019.

The former striker also had an unsuccessful stint at Indian giants East Bengal, where he had a tumultuous time and has been without work since leaving the club after a season. 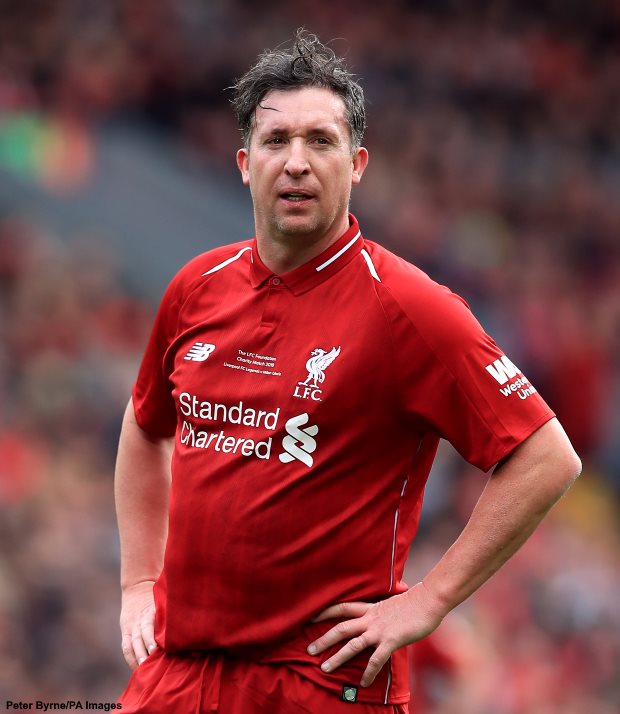 Fowler is desperate to get back into management as soon as possible and has been trying out his luck at several clubs.

He did apply for the Dundee United job recently, but it turned out to be an unsuccessful attempt.

The Scottish club signed up their caretaker manager Liam Fox on a two-year deal over the weekend.

Fowler, who has worked in Thailand, Australia and India, is open to working outside the United Kingdom in order to rekindle his managerial career.

He is looking at his options and pushing to get back into management soon as he keeps tabs on vacancies.