Newcastle United youngster Joe White has highlighted manager Eddie Howe as the primary reason behind him signing a contract extension with the Magpies in January.

White’s contract with Howe’s side was due to expire this summer, with many of the Magpies’ Premier League rivals and clubs in Scotland keenly following his situation.

An attacking midfielder by trade, White took on as many as six different roles while spending the latter half of the 2021/22 season on loan at Hartlepool United. 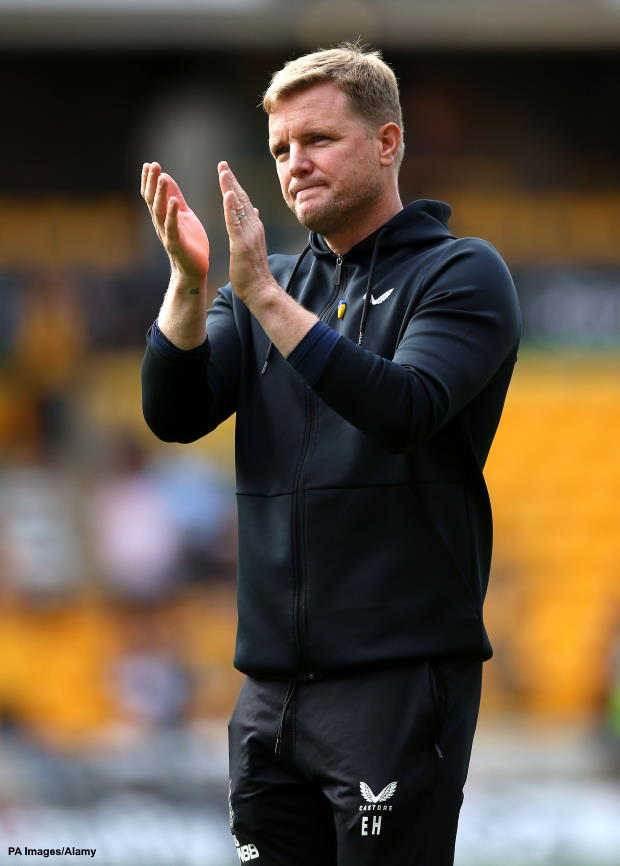 The 19-year-old hoped to go out on loan once more, but suffered an injury during pre-season and has now been training with the first team.

White stated that Howe was the main reason he agreed to sign an extension in January, pointing to his helpful nature and words.

The attacking midfielder wants to impress every chance he gets so as to increase his odds of a loan move to further his development in January.

Before that, White wants to break into Howe’s first team, using the three months until the opening of the next transfer window to improve his game as much as he can.

“He’s the reason I signed the contract in January. He spoke to me a lot, and he’s a massive help to everybody”, White was quoted as saying by the Shields Gazette.

“Especially the guys who have been with him the longest, like Matt Ritchie with Bournemouth.

“They sing his praises, but I have nothing but kind words to say about him.

“Unfortunately, I didn’t manage to get on loan this season, so these [EFL Trophy] games are important for me to see where I am at, and hopefully get out on loan in January.

“The initial aim’s to get into Eddie Howe’s first-team squad, and I’ve got three months to improve as much as possible – and play as well as I can.

“I need to be the best player on the pitch for the Under-21s in each game.

“I think I need to stand out in these games, which will help in January.”

White made 31 appearances in all competitions during last season for Newcastle’s Under-21 side and the Pools, scoring two goals and laying on seven assists.