Sunderland boss Tony Mowbray has revealed that he feels relieved that the Black Cats’ owner is not demanding promotion to the Premier League this season.

After spending four years in League One, Sunderland earned promotion to the Championship under former manager Alex Neil last term.

Despite an impressive start to the season, Neil departed the Stadium of Light to join fellow Championship side Stoke City. 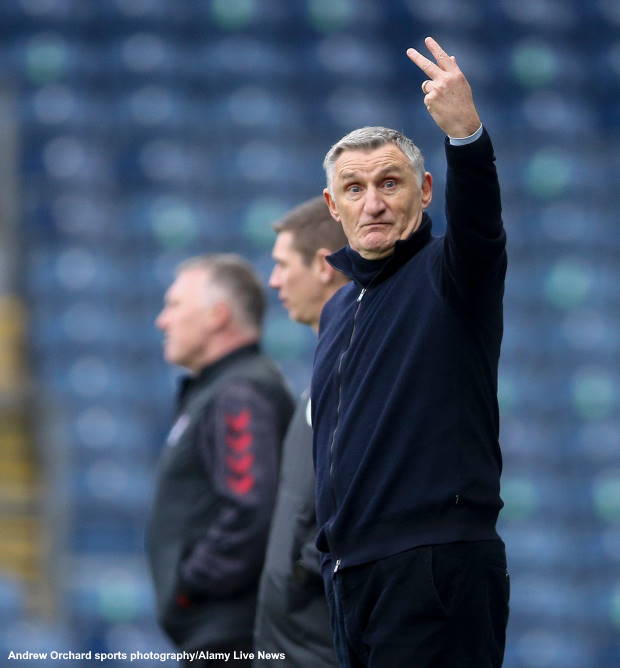 Sunderland quickly appointed Mowbray as the new boss and the former Blackburn manager has managed to keep the Black Cats in the top half of the table.

Despite being in a promotion place in the league table, Mowbray has revealed that Sunderland’s owner is not pressuring him for promotion this year, but admitted that he understands how much the Black Cats’ fanbase want it.

The Sunderland manager is of the view that the Championship will be extremely tough this season, with no runaway winners, and stressed that his side will be competitive even if there is no expectation for them to finish first or second.

“I understand the pressure of 40,000 fans”, Mowbray was quoted as saying by The Northern Echo.

“What’s good for me is that the owner isn’t saying ‘it’s promotion this year’.

“I don’t think there are any teams that will run away with this league but we will be competitive.

“But there is no huge pressure to be first or second or you are out.

“Some clubs I’ve managed, you have to win every game.”

Mowbray’s side will return to action this Saturday when Sunderland take on Preston North End at the Stadium of Light.