Leeds United new boy Tyler Adams feels that he is surrounded by people of similar mindset in the Whites squad, which he believes will help him to improve.

The Yorkshire outfit snapped up Adams from RB Leipzig this summer and the American international penned a five-year deal at Elland Road to reunite with his former boss, Jesse Marsch.

Adams has established himself as a regular in Marsch’s team and started all six of Leeds’ opening fixtures in the Premier League. 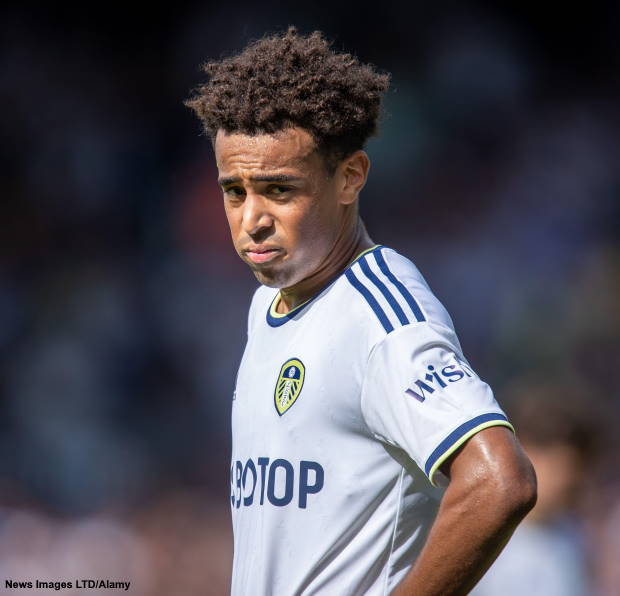 The 23-year-old revealed that he was astounded by the unusual atmosphere in the Leeds dressing room as everyone, especially the people who play in Adams’ position, have helped him to fit in.

Adams further added that there is no ego in the Leeds dressing room and everyone wants to do their part for the success of the team.

The American believes that he is surrounded by like minded people in the squad which ultimately is helping him to improve.

“Whenever you come into a new team, first and foremost, you’re competition for people that are already there”, Adams said on the Men In Blazers podcast.

“So, you already have a bit of a negative effect on the team because guys are like ‘Who’s this new guy, is he any good?’

“But I was completely shocked by coming into the team and the first couple of guys that talked to me were guys that were in my position and just willing to help ease the transition of coming from Germany, trying to settle into a new team, a new city.

“I was completely surprised by that and there are no egos.

“The guys come in with the mentality they want to improve.

“They don’t come in and complain about what the coach says.

“That’s how I am, that’s how I go about my business, I’m just always willing to put my head down and go to work.

“When you’re surrounded by those people, you’re only going to get better and that’s what I was most surprised about.”

Leeds United have failed to secure three points from their last three league games and next they will take on Steven Gerrard’s Aston Villa on Sunday.