1.FC Koln’s managing director of sport, Christian Keller, has confirmed that the club were interested in Burnley’s loan star Jordan Beyer, but conceded that the rivalry with Borussia Monchengladbach made a deal improbable.

Burnley signed the 22-year-old German centre-back towards the end of the summer transfer window as part of Vincent Kompany’s plans to reinforce their defence.

Beyer has featured in the last two games in the Championship and Burnley are hopeful that he will play a key role in getting the club straight back up to the Premier League this season. 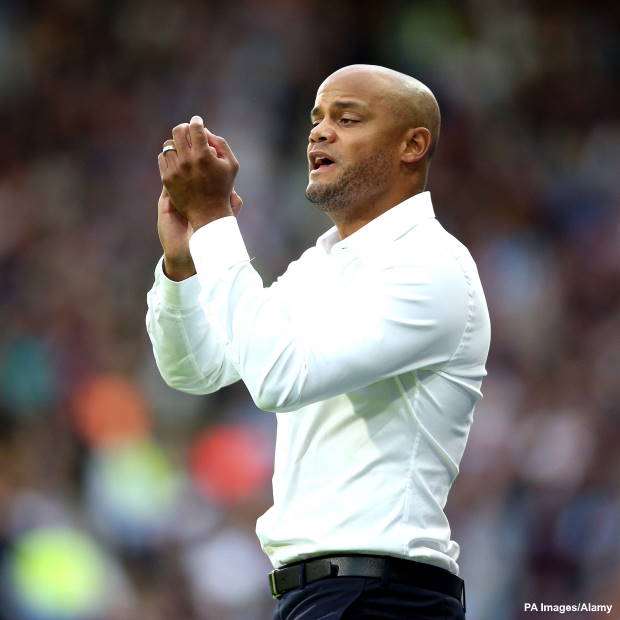 However, the defender could have stayed in Germany as well and Keller confirmed Koln’s interest in getting Beyer on loan in the summer.

But the Koln top official stressed that rivalry between his club and Gladbach made any deal unfeasible and it would have been a difficult move for the player as well.

“He is a good player”, Keller told Koln-focused outlet Geissblog.

Burnley do not have an option to buy him next year and Beyer is slated to return to Gladbach at the end of the season.