Arsenal are hopeful that they will be able to call upon the services of Thomas Partey, Oleksandr Zinchenko and Takehiro Tomiyasu for the game against Tottenham Hotspur, according to football.london.

Zinchenko injured his calf in the run-up to Arsenal’s last match, a 3-0 win over Brentford, and did not join the Ukrainian team over the international break.

Partey did join up with his national team, Ghana, over the international break, but did not feature for them and left early after picking up a knee injury. 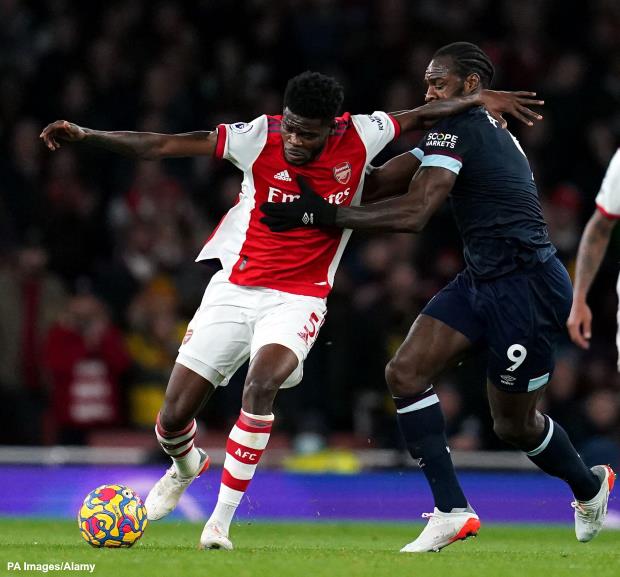 Tomiyasu was another early returnee to the Emirates from the international break and there were questions marks as to if the three could feature against Tottenham this weekend.

Arsenal are hoping though that the trio are available for the north London derby this weekend and can be called upon when needed.

The Gunners will continue to monitor the situation with the trio ahead of the derby, but are hopeful of their presence on the day.

Another injury concern for Arsenal was Kieran Tierney, but he is now set to be available and Martin Odegaard is also expected to return to the squad after missing the Brentford game.

Only a point separates top-of-the-table Arsenal and Tottenham, which adds even more spice to the derby and thus the Gunners will want their best available squad for the game.