The next five games are considered to be key for David Moyes’ at West Ham United, amid concern over the Hammers’ poor start to the season, according to the Daily Telegraph.

The Hammers have accumulated only four points from their opening seven games of the league season and currently find themselves situated in the relegation zone.

Moyes’ side are currently placed 18th in the Premier League table after recording only one win and a draw while losing the remaining five. 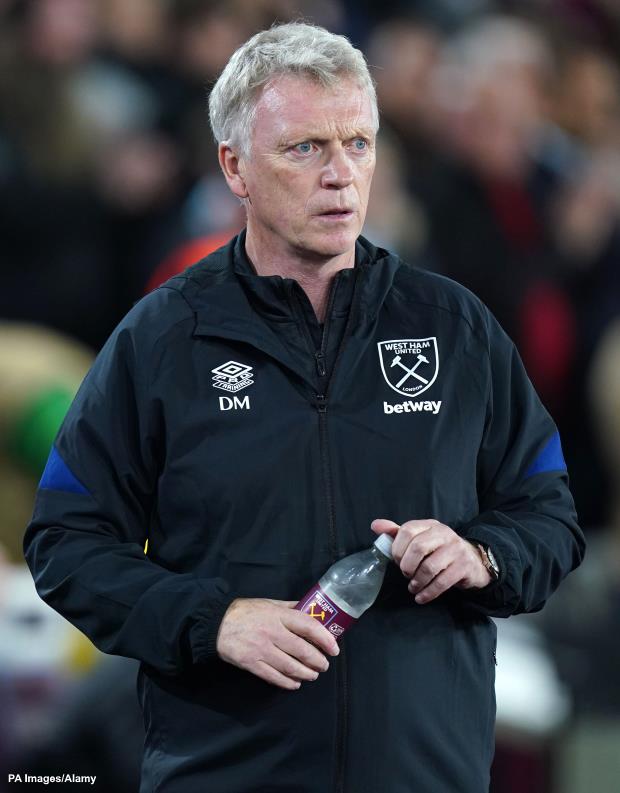 Up next for the Hammers is a visit from 17th placed Wolverhampton Wanderers, who have two points more, to the London Stadium.

Starting with the fixture against Wolves, Moyes will have five key Premier League matches in which to turn things around and ensure an uptick in his team’s fortunes.

Given their spending this summer, West Ham were expected to push on and maintain their record of qualifying for Europe in successive seasons at the very least and not be part of a relegation dogfight.

Though the panic button is not being pressed yet, Moyes has the next five games against Wolves, Fulham, Southampton, Liverpool and Bournemouth in which to move his team further up the table.

Failing that, Moyes might be trapped in a fight to keep his job, despite the progress West Ham have made in recent seasons under the Scot’s stewardship.