Apart from Santos, three other clubs are looking to appoint former Leeds United manager Marcelo Bielsa, it has been claimed in Brazil.

Bielsa has been out of the coaching circuit since parting ways with Leeds last season, but could now get back into the dugout.

He had been set to take over at Athletic Bilbao for another spell, but that switch fell through when the candidate who would have appointed him did not win the presidency. 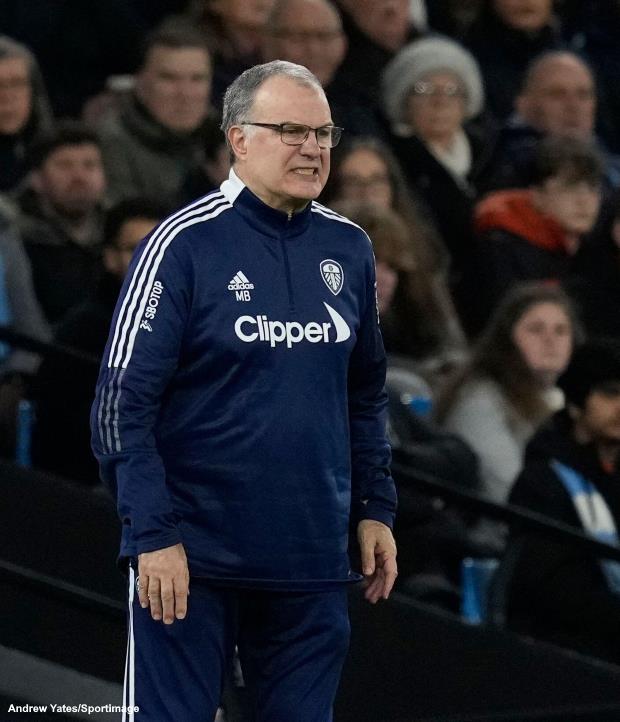 Instead, it is Brazilian club Santos who are looking to bring the Argentinean in and despite speculation about a rejection, they are still holding out hope of a positive response from Bielsa.

Santos have competition though as three other clubs are keen on appointing the former Leeds boss as their manager, according to Brazilian outlet UOL Esporte.

While the names of the three clubs are not known, it is believed that none of them are from South America.

Bielsa is famous for his precision and he is studying every one of the proposals that is coming his way with meticulousness.

The ex-Leeds boss is in no hurry to make his decision and time will tell as to what his next job is from here on out.