Gabriel Agbonlahor has claimed that Liverpool star Trent Alexander-Arnold should retire from international football until England get a new manager, if he is not picked for the World Cup.

Alexander-Arnold’s form this season has been questionable for Liverpool, but he still made the recent England squad for the Nations League fixtures.

But he was an unused substitute in England’s 1-0 defeat against Italy and was not even in the matchday squad for their 3-3 draw at home against Germany. 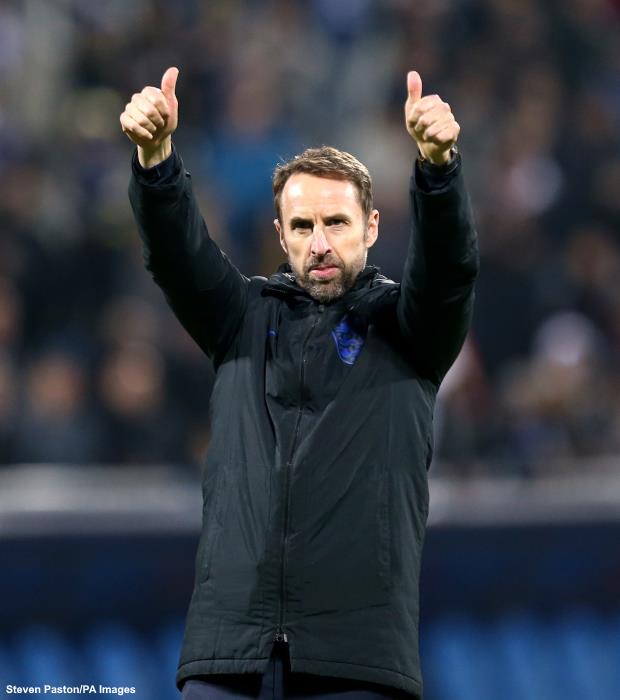 Many feel he is unlikely to be in the England squad for the World Cup and Agbonlahor stressed if that happens the defender should just decide to retire from England duty for the time being.

The former striker insisted that Alexander-Arnold should stay away from England if he is not picked until they get a new manager who values him as a player.

He said on talkSPORT: “If I was Trent I would retire from international duty if I don’t get in the World Cup squad.

“I would retire until a new manager takes charge of England and gives me the opportunity.

“What’s the point of going away in these international breaks? Stay with your club, rest and prepare yourself for Liverpool.”

Agbonlahor stressed that it is an insult for Gareth Southgate to say that Kieran Trippier is a better player than Alexander-Arnold.

“[Kyle] Walker and [Reece] James are better than Trent, but don’t say Trippier, the joke is over Gareth.

“We have seen players in the past retiring from England because they were not getting the opportunities.”

Alexander-Arnold has regularly been criticised for his defensive abilities, but continues to be Liverpool’s first choice right-back.