Tottenham Hotspur loan star Harry Winks has yet to make an appearance for Sampdoria, but there is hope for him to be included in the squad for this weekend’s match.

Winks was deemed surplus to requirements at Tottenham this summer and thus made his way to Italian side Sampdoria in search of game-time.

The midfielder got injured before he could make an appearance for the Serie A side though and has missed all of their games. 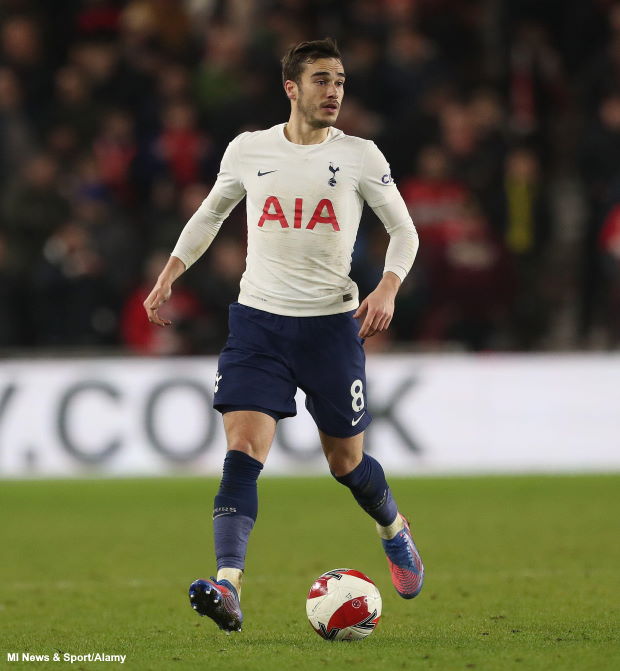 Sampdoria are bottom of the Serie A table and they take on fellow bottom-three dwellers Monza this weekend, and they could have a boost before the match.

The Italian side are hoping that Winks will be available to at least feature in the squad for the Monza match, according to Italian outlet Calciomercato.com.

Winks trained regularly this week and the issue with his ankle seems behind him now, as does the pain, which might enable him to feature against Monza.

The midfielder will be hoping he can finally take the field for his loan club as well as help them change their fortunes this season.

Sampdoria have the option to make Winks’ signing permanent at the end of the season, but for the moment they are just hoping to finally get him on the pitch.