AC Milan are determined to convince Chelsea-linked Rafael Leao to sign a new contract, but are insistent that they will not break their wage structure for him.

The 23-year-old was heavily linked with a move away from AC Milan in the summer when Chelsea considered signing him.

But his €150m release clause ended any speculation of Chelsea snaring him away from the Rossoneri in the last transfer window. 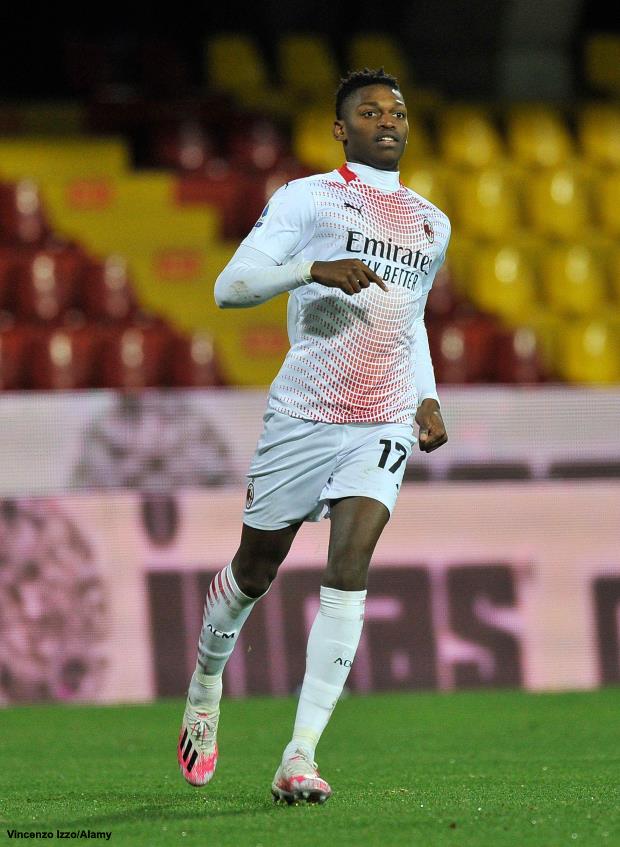 However, Chelsea have continued to keep tabs on the forward, who has a contract until 2024 at the San Siro.

AC Milan are keen to convince him to sign a new deal but, according to Italian daily Tuttosport, they are not prepared to go overboard to keep the forward.

Paolo Maldini recently claimed that Leao is aware that his future should lie at AC Milan and he can compete for the big trophies with the club.

AC Milan are prepared to push the limits to make Leao sign a new contract but they have a certain budget.

The Serie A giants are not prepared to break their carefully calibrated wage structure and pay the attacker over the odds.

AC Milan remain confident that Leao will sign a new contract but they are not keen to go overboard on wages.