RB Leipzig attacker Christopher Nkunku’s recent medical checks in Frankfurt had nothing to do with a potential move to Chelsea next summer, it has been claimed in France.

Nkunku is widely expected to move away from Leipzig at the end of the season due to a €60m release clause in his contract.

Several clubs across Europe are considering snapping him up at the end of the season with Chelsea believed to be ahead in the race. 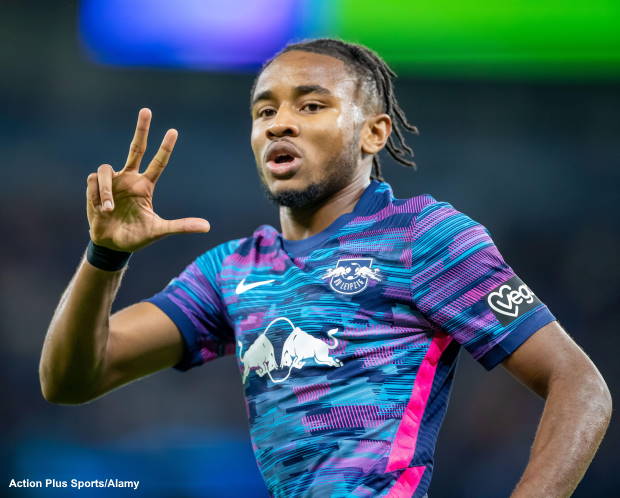 There were claims made in England and Germany that Nkunku underwent part of his medical with Chelsea in Frankfurt recently.

But those suggestions have been rubbished and according to French sports daily L’Equipe, no such medical was arranged by Chelsea in the German city.

Nkunku indeed underwent medical examinations in Frankfurt but it was related to an insurance contract.

Chelsea would love to get a deal agreed upon early but for the moment the race is very much open.

Nkunku is yet to make up his mind about his next club and will consider all the offers on his table before taking a call over the course of the season.