Crystal Palace are checking on a potential swoop for Brazilian forward Roger Guedes, according to Italy-based journalist Ekrem Konur.

Patrick Vieira saw his side go down to a 2-1 loss at home against Chelsea in the Premier League on Saturday afternoon and they sit a lowly 16th in the standings.

Thoughts turned quickly to the January transfer window at Selhurst Park following the closure of the summer window, with the World Cup break meaning a of host games will be squeezed into the second half of the campaign. 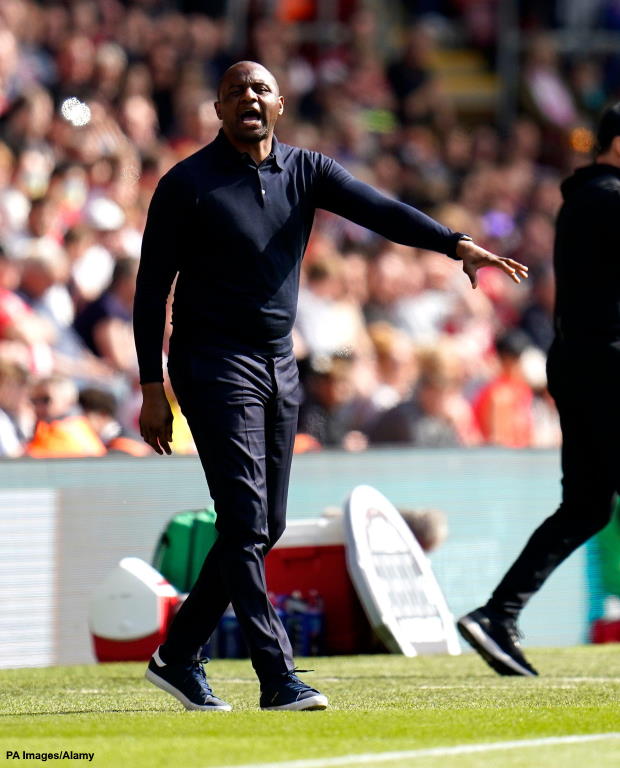 And Vieira’s eyes have been drawn to Brazil for a possible attacking reinforcement.

Crystal Palace are taking a close look at the situation of Corinthians forward Guedes, as they mull a swoop.

He has turned out in 26 of Corinthians’ 28 Brazilian Serie A games so far this year, scoring seven times.

With the Brazilian league season running on a calendar year basis, a move away for Guedes in the January transfer window could be possible.

The attacker is locked down on a contract with Corinthians which still has another three years left to run.