Newcastle United boss Eddie Howe has admitted the Magpies have had a bout of illness in the camp and is delighted with the way they beat Fulham 4-1 at Craven Cottage despite less than ideal preparation.

The Magpies headed to London for the Premier League clash under some pressure, due to having only won one league game all season.

They were boosted as early as just the eighth minute when Fulham man Nathaniel Chalobah was shown a red card for a high challenge on Sean Longstaff. 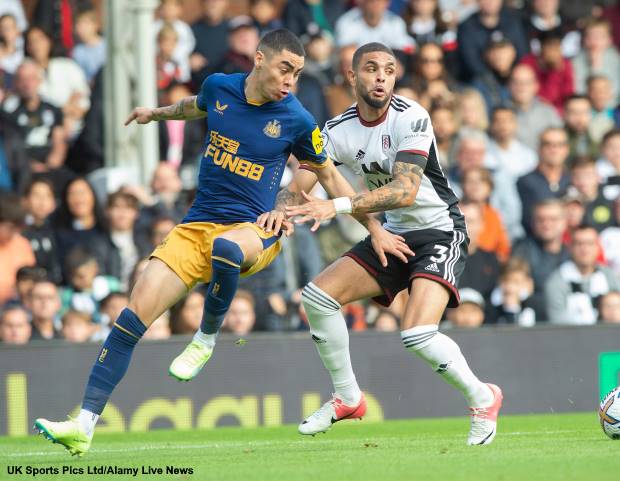 Callum Wilson then quickly put Newcastle ahead, connecting with a Joe Willock header to turn it in, in just the eleventh minute.

Miguel Almiron netted just after the half-hour mark with a volley, while Longstaff then scored Newcastle’s third just two minutes before the break.

Almiron grabbed his second and the visitors’ fourth in the 57th minute, while Fulham scored a late consolation at the death and it ended 4-1.

Howe is delighted at the win and admits that in the lead up to the game Newcastle endured a tough two weeks, which included illness in the squad.

And he feels the troubled preparation did not show one bit in the performance at Craven Cottage, which he feels was a hungry one.

“It has been a long time coming. We have had a long wait for the second win of the season”, Howe told BBC Sport.

“Right from the start we had a good feeling, with good energy, and created chances early on.

“Obviously the red card made it easier but I am very pleased with the players’ response.

“Their attitude – we wanted more, we weren’t happy with what we had, always trying to score.

“It’s been a very difficult two weeks, obviously we have had the international break with players going away, but we have also had a bit of illness in the camp, so it’s been a mixed two weeks but it didn’t show in our performance”, the Newcastle boss added.

Howe will now switch his attention to preparing Newcastle for their meeting with Brentford next weekend. 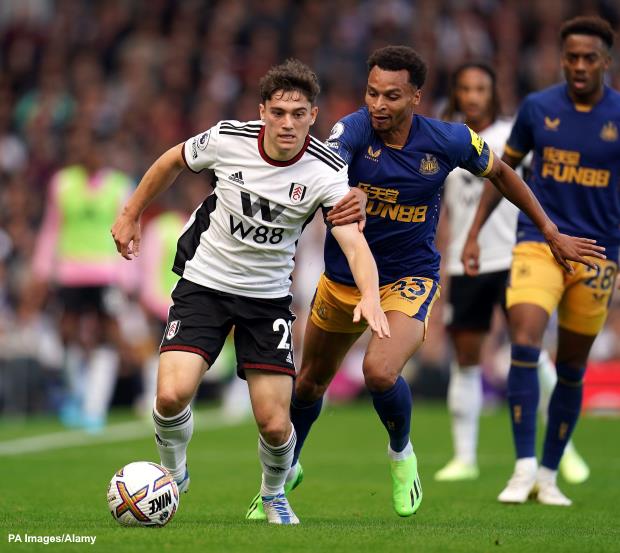