Liverpool manager Jurgen Klopp has picked his side to go toe-to-toe with Brighton in the Premier League at Anfield this afternoon.

Klopp saw his side beat Ajax in the Champions League in their last outing, but that game was on 13th September and he will hope there are no cobwebs today. 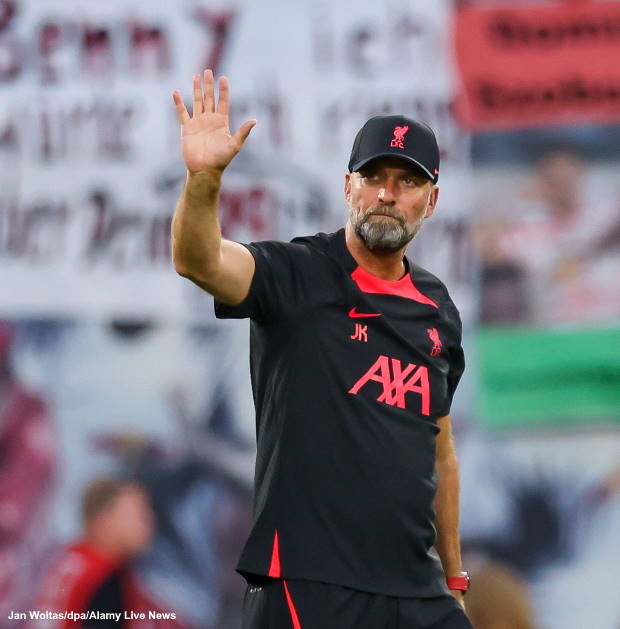 Brighton arrive with a new manager at the helm in the shape of Roberto De Zerbi and have not lost on their last two visits to Anfield.

Jurgen Klopp has options on the bench if he wants to make changes this afternoon, including Luis Diaz and Darwin Nunez.