Leeds United defender Robin Koch has not lost hope of making Germany’s World Cup squad and stressed that it is up to him to keep playing well for the Whites.

Koch has eight caps for Germany, but was recently left out of their Nations League squad for the last international break.

The defender is facing a difficult fight in terms of getting into Germany’s World Cup squad and he admitted that not making the recent group was hard given the way he has been playing since the start of the season. 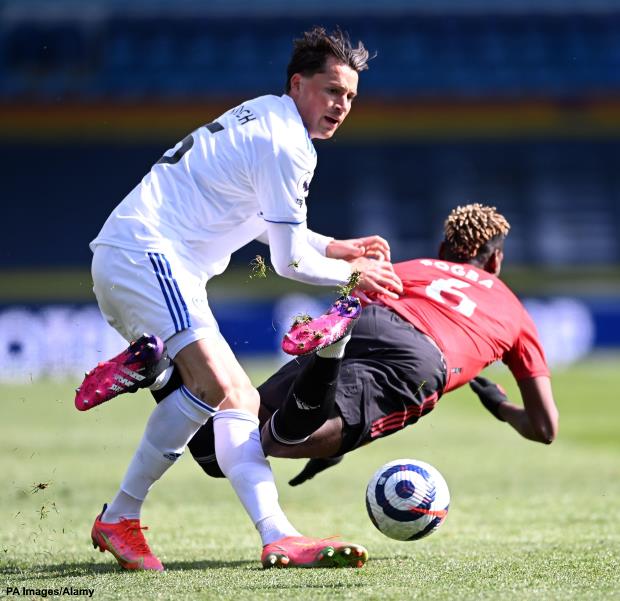 He stressed the importance of continuing to play well for Leeds over the course of the next few weeks.

Koch has not given up on the prospect of being in the World Cup but stressed that it is up to Germany coach Hansi Flick to notice his performances and pick him in his squad.

The Leeds defender said on LUTV: “You know you played well and the coaches and lot of people see the same way.

“It is then hard to not get involved with Germany but it is still for me, I want to keep my performances [up] every game and show the national team coach that I am ready for the World Cup.

“I think I still can [make the World Cup squad] and just keep going with the good performances like the start of the season.

“It is on the national team coach and that’s all I can do, bring my performances as a team for Leeds United and then we will see.”

Koch will hope to remain fit and keep performing for Leeds in the run-up to Flick naming his World Cup squad next month.