Haaland was all of 16 years old when he joined Molde from Byrne in February, 2017 and the 22-year-old moved to Red Bull Salzburg in January 2019 before exploding on the continental stage.

Solskjaer, who was Molde coach at the time of Haaland’s move from Byrne, went to Manchester United following Jose Mourinho’s sacking in December 2018 and tried to sign his former charge later during his tenure at Old Trafford. 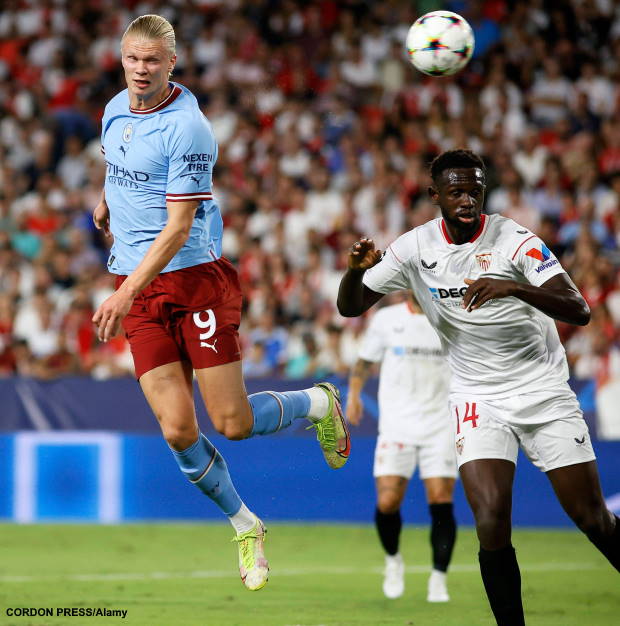 Vik remembers watching Haaland train during his first season at Molde and then telling Solskjaer to inform the Red Devils about the forward.

The Norwegian scout agreed with Solskjaer that Haaland would not be at the club for long as European heavyweights would be lining up to sign him soon enough; the pair did what they could to give the Red Devils a head start in that race.

“I remember one day I was watching Erling train. He had been with us seven or eight months, he was training really hard and he had become part of the squad”, Vik said to The Athletic.

“I walked down to see Ole Gunnar Solskjaer, who was Molde’s manager, and I said, ‘You have to call Manchester United, mate – this is unreal what we are looking at.’

“Me and Ole understood that this kid was so good we were not going to be able to keep him.

“Ole agreed with absolutely everything. ‘I will put a phone call in’, he said, ‘They need to hear about this kid.’

“We had friends at United.

“I used to work closely with United, in the early 2000s, and most of the guys I knew had gone.

“But Ole was Ole. ‘For God’s sake’, I said, ‘call Nicky Butt, or call somebody, because this kid is unreal.’

“This was even before Erling had really started to play for Molde properly.

“Ole put the phone call in. So the name was put in.

“Then, how or whether United followed it up, I don’t know.”

Haaland has recorded 14 goals and an assist in just ten appearances for Manchester City in all competitions so far this campaign, making it a painful case of what might have been for their city rivals.