Manchester United boss Erik ten Hag has picked his team to go up against local rivals Manchester City at the Etihad Stadium in the Premier League this afternoon.

The Red Devils head into the derby clash high on confidence, with a run of four league wins in a row boosting the feel-good factor around Ten Hag’s progress at the helm. 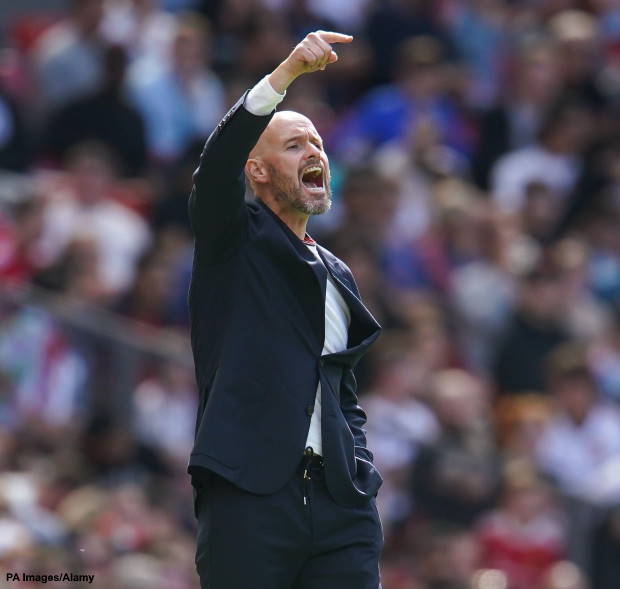 They will still start as underdogs this afternoon though as they square up to Pep Guardiola’s champions.

Harry Maguire is unavailable for Ten Hag to select today as he has a hamstring injury, collected over the international break.

Manchester United have David de Gea in goal, while at the back Ten Hag selects a centre-back pairing of Lisandro Martinez and Raphael Varane, with the full-back roles taken by Diogo Dalot and Tyrell Malacia.

In the middle of the park, Manchester United look towards Scott McTominay and Christian Eriksen, while Antony, Bruno Fernandes and Jadon Sancho support Marcus Rashford.

Ten Hag can shake things up if needed and can look to the bench for a number of options, including Cristiano Ronaldo and Casemiro.