Leeds United defender Robin Koch has conceded that going without a game for a month in the middle of the season has been a challenge but the players are now looking forward to getting back into action.

The Whites have not played a game since their 5-2 defeat at Brentford on 3rd September and are finally getting back into action this afternoon when they take on Aston Villa at Elland Road.

Koch admitted that this is a very unusual situation for any player, especially in the middle of the season when teams are expected to be in the thick of the action. 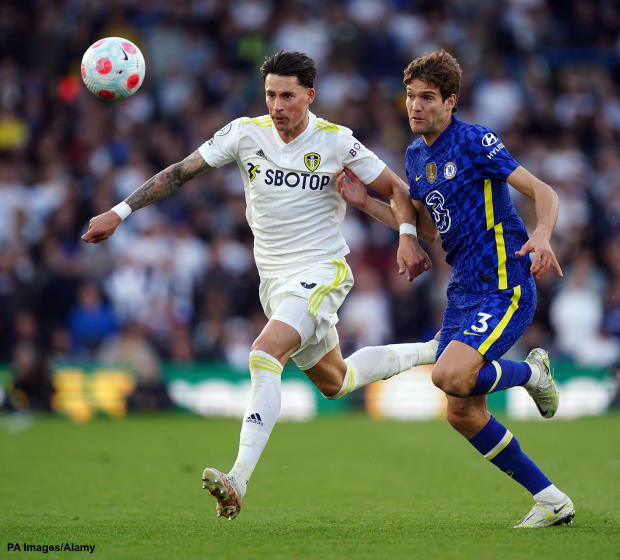 The defender stressed that no one expected such an elongated break at this stage of the campaign and indicated that it has been difficult to keep up the fitness of the players.

However, the Leeds star insisted that everyone is now ripe and ready to get back into the thick of things when Villa visit Elland Road.

Koch said on LUTV: “It’s not the typical situation in mid-season but we are ready to go again.

“Looking forward to the next game finally.

“Obviously no one expected it and it’s been one month without a game.

“But yes, we are looking forward to the next game.”

Leeds are eleventh in the league table on eight points with two wins, two draws and two defeats.