Phillips has only played a minute of Premier League football since joining Manchester City from Leeds United last summer and only returned to the squad after recovering from an injury.

He was part of England’s run to the European Championship final and Gareth Southgate took him to the World Cup despite his lack of football this season. 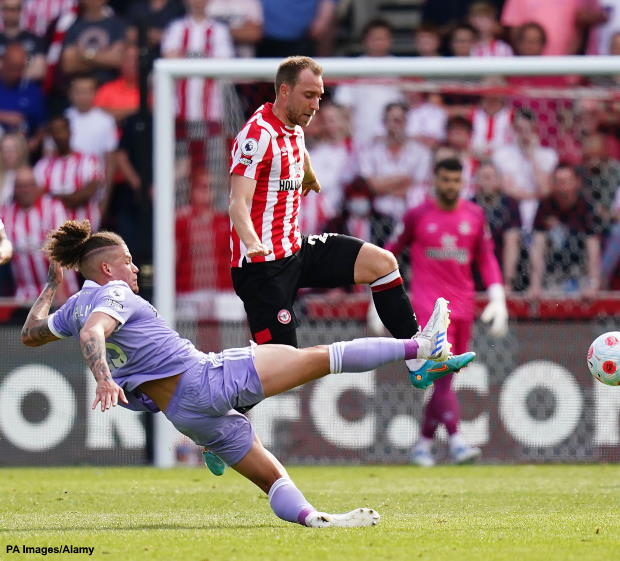 The England manager has been accused of remaining loyal to certain players despite their form or injury problems and Phillips is one of them.

Keys admitted that the midfielder’s selection is baffling and he is not sure that he is so good that he needs to be in the England squad regardless of what he has been doing at club level.

He said on the Keys & Gray Podcast when talking about Phillips’ inclusion: “Another one, I don’t get it.

“Is he that good that he’s got to be in the England squad?

Phillips has made just four appearances for Manchester City and was on occasion not making matchday squads in the Premier League even when he was fit.