Arsenal have not made any contact with Orlando City for Uruguay winger Facundo Torres, despite being linked with wanting the Uruguayan, according to mlssoccer.com.

The winger is still new to the MLS scene having moved from Uruguayan club Penarol in January.

He is considered to be one of his country’s brightest young talents and has been linked with a move to Europe at some point in his career. 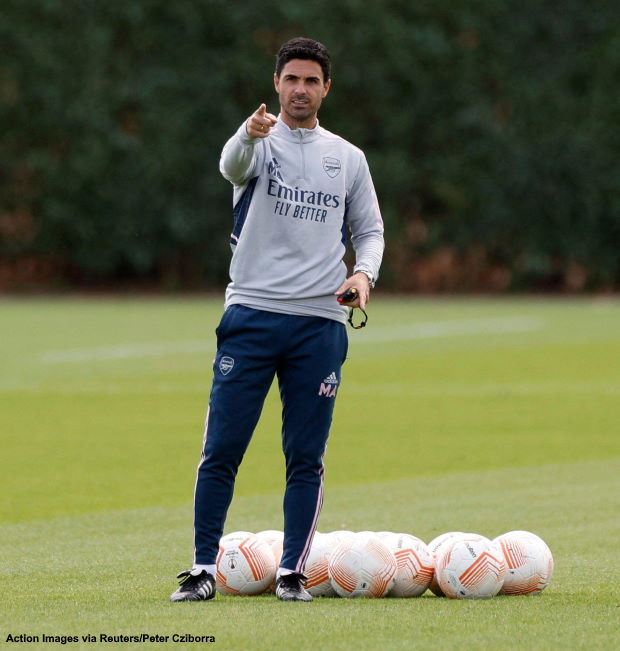 Premier League giants Arsenal have been linked with a move for the winger, with reports suggesting that a meeting has already taken place between the concerned parties.

However, contrary to those claims, the London-based club are yet to make contact with Orlando City over a possible move.

The MLS side are aware of the fact that they will not be able to keep hold of the player for the long term and plan to sell him to a big European club at some point in time.

The 22-year-old has featured in 34 MLS games so far, including one in the playoffs, having made as many as 17 goal contributions.

He is currently part of the Uruguay squad that is visiting Qatar for the World Cup starting from Sunday and could further boost his stock with good displays in the desert country.