Stevenage manager Steve Evans has paid tribute to Arsenal’s Under-21 side ahead of his men’s EFL Trophy Round of 32 tie on Tuesday, going as far as to say that the young Gunners have caught the eye with their displays.

The young Gunners lost only to Ipswich Town during the group stage of the competition, winning at Cambridge United and Northampton Town to secure progression to the next stage.

Currently placed second in League Two, Boro will look to progress further in the EFL Trophy at the expense of Arsenal’s Under-21 side. 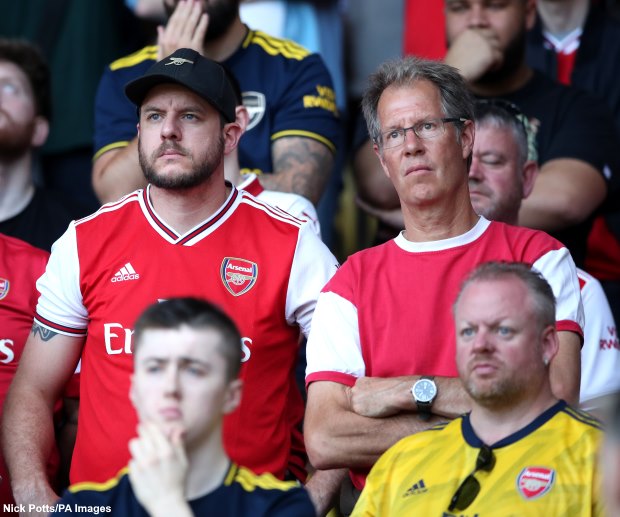 Evans is well informed about the amount of talent that the young Gunners will have at their disposal for the fixture, Mehmet Ali’s lads catching the eye with their performances and the accompanying results.

The 60-year-old stressed that Stevenage will look to win the game and he will make changes within reason to the starting line-up as the League Two calendar did not grind to a halt for the World Cup.

“Arsenal will have plenty of talent on show and we are very much aware of that”, Evans told Stevenage’s official website.

“They qualified with some eye-catching results and performances, away at a couple of difficult places to go.

“We want to win the game.

“We will obviously make changes to the starting team, but those changes will be limited with the short-term injuries we have at present within the squad.”

Stevenage will take on King’s Lynn Town on Saturday in the second round of the FA Cup after taking on Arsenal Under-21s.