Aston Villa’s young full-back Triston Rowe has emerged on fellow Premier League side Chelsea’s radar as their academy investment continues under Todd Boehly, according to the Evening Standard.

Rowe, 16, is a right-back who has turned out for the Villans’ Under-21 side, five years above his age group.

The Blues’ academy has seen an additional £30m worth of investment with the signings of former Aston Villa youngsters Carney Chukwuemeka, Cesare Casadei and Omari Hutchinson this summer, two of them made on a free transfer. 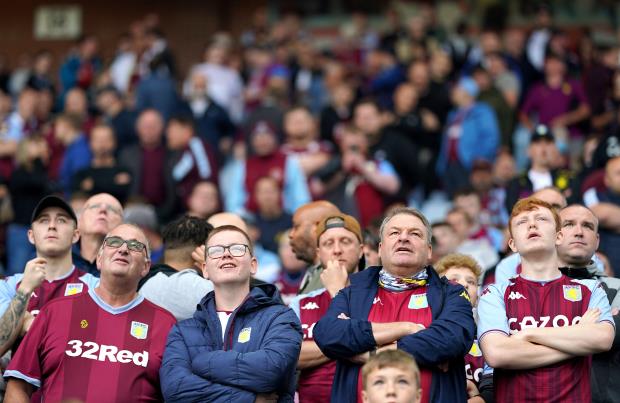 Looking to continue in that trend during the January transfer window, Chelsea are hoping to get Rowe’s signature in order to further strengthen their youth squad.

Rowe was signed by the Villans from West Brom a little over a year ago when the full-back was still 15.

If the Boehly-led consortium has its way, Rowe will be on the move once more but this time to the English capital.

Chelsea’s scouts have been impressed with the 16-year-old after having seen him play three times for Aston Villa’s Under-21 side.

The Blues will continue to look to continue the investment into the club’s academy after the increase in the budget following the takeover.