Former Premier League star Kevin Kilbane has stressed that he is not impressed by Chelsea goalkeeper Edouard Mendy despite others saying that the Senegal international is good.

Mendy was unable to prevent his side from conceding two late goals in their World Cup Group A opener against the Netherlands which condemned them to defeat.

The 30-year-old failed to come for a cross from Frenkie de Jong, which allowed Cody Gakpo to head in the opener and he parried a shot from Memphis Depay in injury time that was followed up by former Everton star Davy Klaassen. 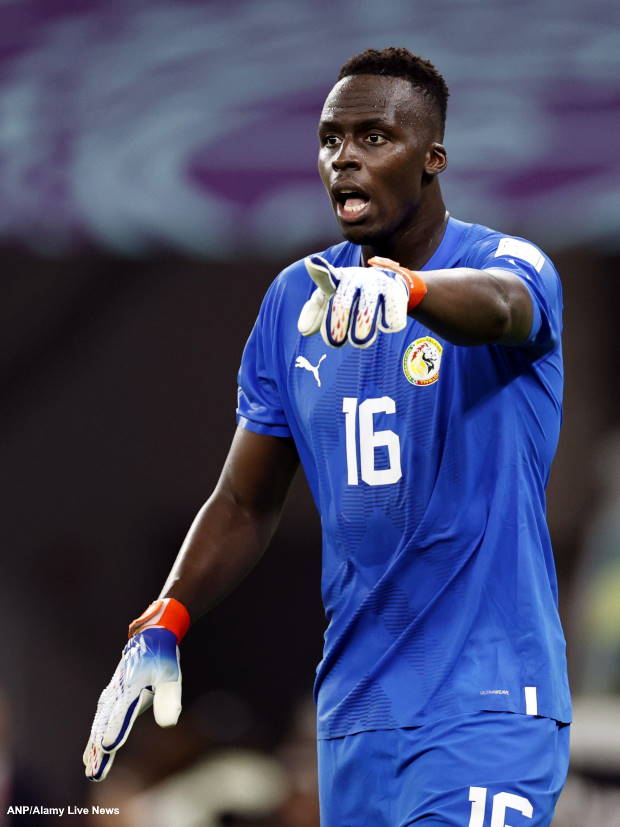 Kilbane admitted that he is not a fan of Mendy despite many rating him highly given his exploits at Stamford Bridge with the Blues.

For all his skill on the ball and other talents, Kilbane noted that it was Mendy’s errors that cost Senegal against the Oranje, with that being the standout feature of the game according to the former Republic of Ireland international.

“I’m not a fan of Mendy. Edouard Mendy, I don’t rate him”, Kilbane said on Off The Ball.

“I know there’s many who think that he’s great, very good with his feet but I just think that the two errors for the two goals, he’s cost the team there.

“I just feel as though I’ve seen that from him, coming out for the first goal, for the cross.

“And then the second goal, the parry, he’s just got to make that stick and so, on the pitch, that’s maybe the standout feature.”

Up next for Senegal and Mendy is a clash with the hosts Qatar on Friday, with joint table-toppers Ecuador and the Netherlands facing off later the same day.