RB Leipzig midfielder Konrad Laimer has rejected a move to Chelsea and is keen to join Bayern Munich next summer on a free transfer.

The 25-year-old midfielder has little over six months left on his contract and is expected to move on from Leipzig soon.

Laimer has been on the radar of several Premier League clubs and Chelsea are interested in getting their hands on him. 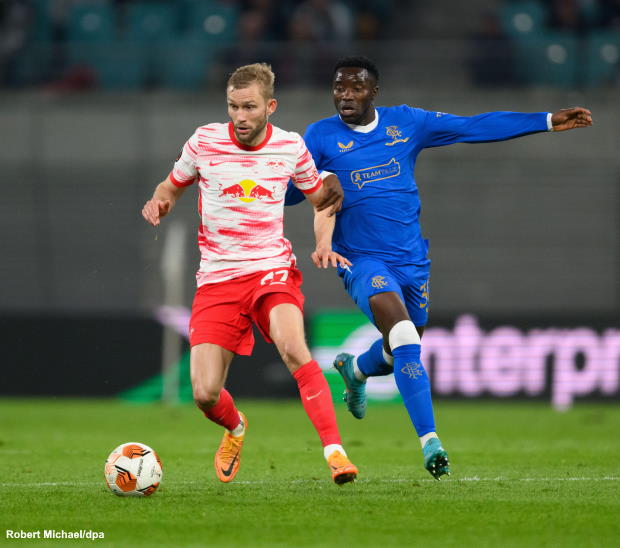 It is unclear whether Chelsea are keen to sign him in January or next summer but it seems an offer is likely to be unsuccessful.

According to the German daily Bild, Laimer has rejected a move to Chelsea as part of the next step in his career.

A move to Stamford Bridge does not appeal to him and he has his eyes set on a move to Bayern Munich.

The German champions wanted him last summer but could not agree on a deal with Leipzig for his signature.

The midfielder is pushing for a move to Bayern Munich next summer once his contract is over at Leipzig.