Phillips went to Manchester City in the summer from Leeds but has barely played for the Citizens, with just one appearance of a minute to his name in the Premier League.

The ex-Leeds midfielder started every game in the European Championship last summer for England, but was overlooked for the in-form Jude Bellingham in the Three Lions’ demolition of Iran in the ongoing World Cup. 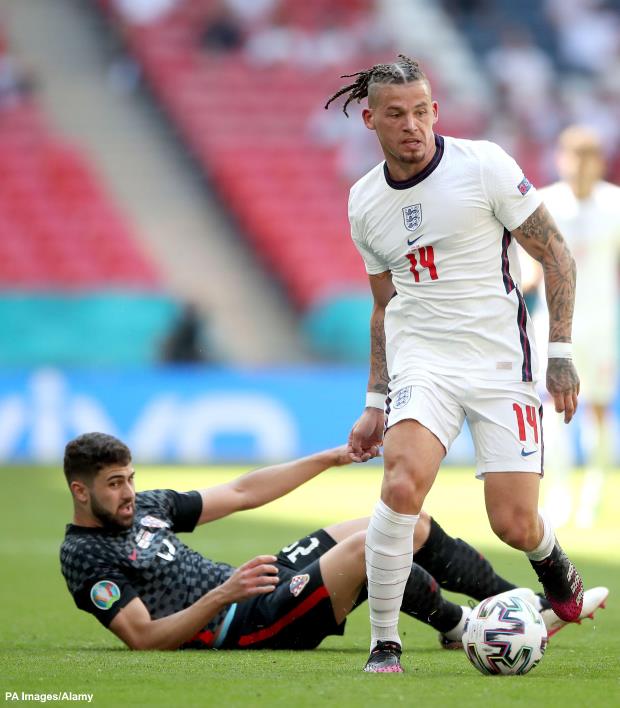 Ex-Three Lion Dorigo thinks that with Bellingham performing exceptionally, there is not a lot of room for Phillips to get in the England team and believes the Manchester City star will struggle to make an impact.

The former defender thinks though that when Phillips does take to the pitch, he will show his mettle and perform well for England.

“As for the England midfield they [the United States] will face, with Jude Bellingham playing as well as he did against Iran it is difficult to see Kalvin Phillips getting in to take on the same sort of role that he did in the Euro”, Dorigo wrote in his Yorkshire Evening Post column.

“I’m sure he’ll be delighted to be part of it, delighted to be fit and I’m sure when he comes on in this World Cup the man made at Leeds United will show what he’s all about.”

Phillips has been dogged by injury this season but he will be hoping that being now fit, he gets a chance to shine for England on the World Cup stage.