CF Montreal star Alistair Johnston is closing in on a move to Celtic, with talks for a deal in the advanced stages, according to journalist Manuel Veth.

Johnston signed on for Montreal ahead of the 2022 Major League Soccer season and played all but one league match for them in the campaign.

The 24-year-old impressed playing for the Canadian team, scoring four goals and registering the same number of assists in his 35 league appearances. 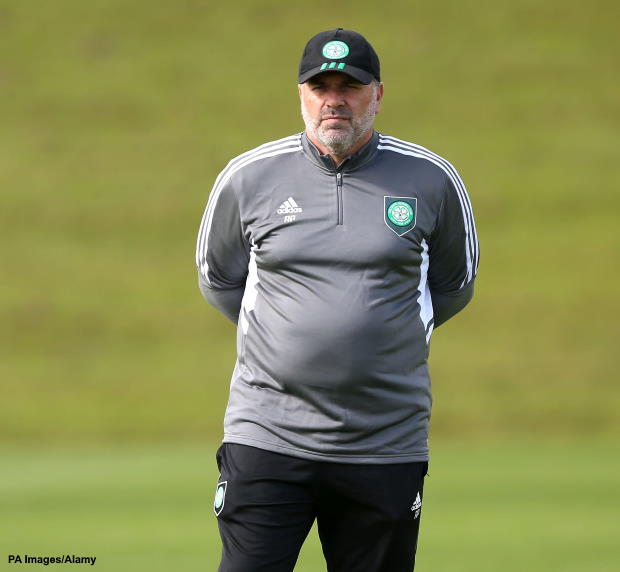 The right-back’s performances have seen him earn the interest of Celtic and now the Glasgow giants are close to signing him.

Johnston is nearing making a switch to Celtic and the discussions over a deal have reached an advanced stage.

Celtic have relied on Josip Juranovic and Anthony Ralston at right-back this season and Johnston is on the verge of joining them.

Johnston is part of the Canada squad at the ongoing World Cup and played the full 90 minutes in the defeat against Belgium this week.

Celtic have already signed a defender ahead of the January window in Yuki Kobayashi and they look likely to add further in the defensive department.