Chelsea have until Christmas to decide whether they want to call back Callum Hudson-Odoi from his loan at Bayer Leverkusen.

Hudson-Odoi joined the Bundesliga outfit from Chelsea on loan for the season and has made 15 appearances for the club.

He is enjoying playing regular football in Germany and is believed to be keen to spend the rest of the season at Leverkusen. 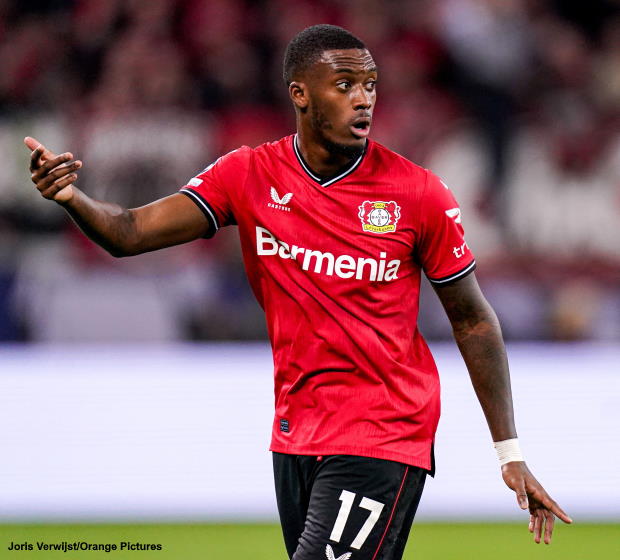 But that decision is not in his hands as Chelsea have the option to cut short his loan at Leverkusen and bring him back to England in January.

However, according to the German magazine Kicker, the clause to recall him from Leverkusen expires after the Christmas holidays.

It has been claimed that Chelsea will have to make a decision before Christmas on whether they want Hudson-Odoi for the latter half of the season.

Graham Potter is taking stock of his squad and Chelsea are yet to take a call on whether they want the winger back in January.

Leverkusen coach Xabi Alonso has made it clear that he does not want to lose Hudson-Odoi in the middle of the season.