Sheffield Wednesday striker Michael Smith is hoping to face Newcastle United away in the FA Cup after his cameo off the bench at Hillsborough in the Owls’ second round win over Mansfield Town.

Smith scored twice in five minutes, converting two Marvin Johnson crosses to turn the tie in the Owls’ favour after they trailed to a first-half strike from George Lapslie.

Darren Moore’s side won 2-1 in the end and ensured that their name will be in the hat for the draw for the third round of the current edition of the FA Cup. 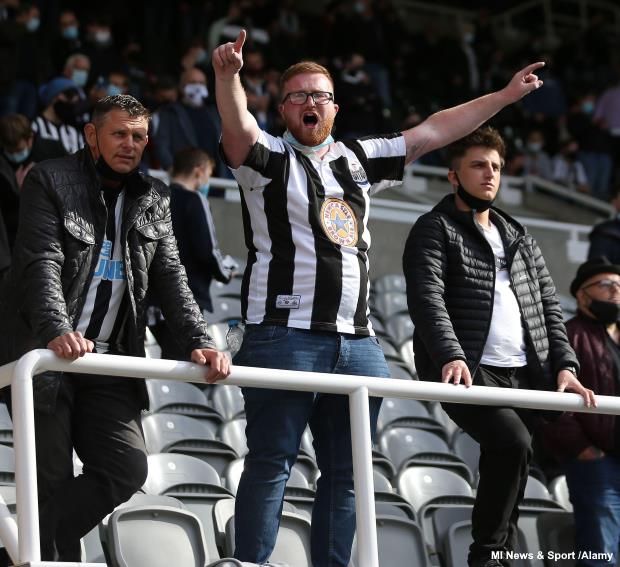 Smith, a boyhood Newcastle United fan, wants his side to be drawn against the Magpies away from home, having nursed the dream of playing at St. James’ Park for a long time.

The 31-year-old forward wishes to sample the atmosphere at that venue as a player once before he hangs up his boots, but would admittedly relish taking on any Premier League side in the next round.

“I’d like Newcastle away but I’ll take any Premier League team away”, Smith was quoted as saying by the Yorkshire Post.

“I’ve never managed to get there as a player – plenty of times as a Newcastle fan.

“It would be lovely to before I retire.

“The Cup magic is still there for me.

“I remember watching it as a kid with my dad, finals at the old Wembley and Cardiff.”

Sheffield Wednesday will travel to Pride Park to take on Derby County on 3rd December in their next fixture when League One action resumes, while Newcastle United host Bournemouth on 21st December in the EFL Cup.