Manchester United fans thought on 22nd November that Cristiano Ronaldo leaving the club would be the biggest story of the day about the Old Trafford outfit. Approximately, four hours after the Red Devils announced the departure of the Portuguese, the club dropped a bombshell when they more or less announced that the club are for sale.

The statement used corporate words and phrases like ‘strategic alternatives’ and ‘new investment into the club’, but the message was clear - Manchester United are for sale. 17 years after their highly controversial leveraged buyout of the club, the Glazer family are plotting their exit from Old Trafford.

And all this came a fortnight after it emerged their biggest rivals Liverpool are also looking for new owners. It’s a surreal moment for the game in the country as the country’s two most famous footballing institutions are on the market at the same time. While Liverpool fans have their complaints against the Fenway Sports Group, they are not as toxic as the feelings hosts of Manchester United supporters have towards the Glazers. A feeling that has not changed in 17 years. They were not welcomed by many in 2005 and they are not welcome for many now as well. However, it is intriguing to note that the Glazers came out in open about their desire to sell the club, which is vastly different from the opaque way they have run the club for 17 years.

Did Liverpool being available force the Glazers’ hands to go public?

The Glazers earned notoriety for being opaque with the Manchester United fans. They only communicated with the supporters for the first time following the European Super League fallout in 2021, which is 16 years after they bought the club. The fact that they confirmed media reports of them wanting to sell in the same evening was the antithesis of how they behaved. 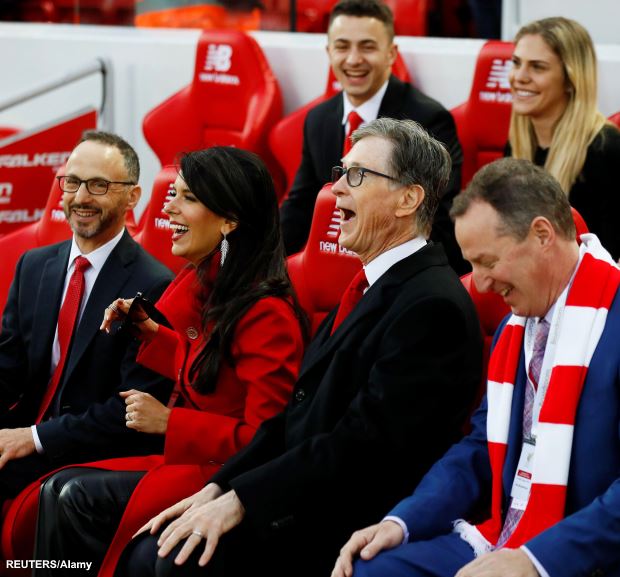 The rumours of the American family wanting to sell Manchester United have been doing the rounds since last summer. The grim economic forecast, the weakening pound, their inability to attract new investment that is needed to overhaul the stadium and the training facilities, and the massive amounts of money they will still need to spend to take the club to a place where they can win the Premier League title again and the prospect of the European Super League never happening (at least not in its current form with English clubs) were the reasons that were pointing towards the end game of the Glazers at Old Trafford. Media reports suggest that the Glazers were exploring selling the club for several months but were being characteristically opaque. What happened that forced them to come out in open? It’s a one-word answer -  Liverpool.

While FSG didn’t specifically use the word ‘sale’ in the statement they released earlier this month unlike Manchester United, it is clear the Merseyside giants are on the market. The reasons the Glazers are looking at leaving Manchester United are similar to why FSG want to move on from Anfield as well.

And it is very evident that both clubs are likely to tap into the same pool of buyers and consortiums with deep pockets over the next few months. While until 22nd November only Liverpool were officially on the market, the prospect of the Glazers selling Manchester United were being discussed in hushed tones amongst financial experts on each end of the Atlantic Ocean. While prospective buyers could easily approach Liverpool, there was uncertainty over whether Manchester United were actually for sale. The Glazers took away that sense of uncertainty on Tuesday night through their announcement. 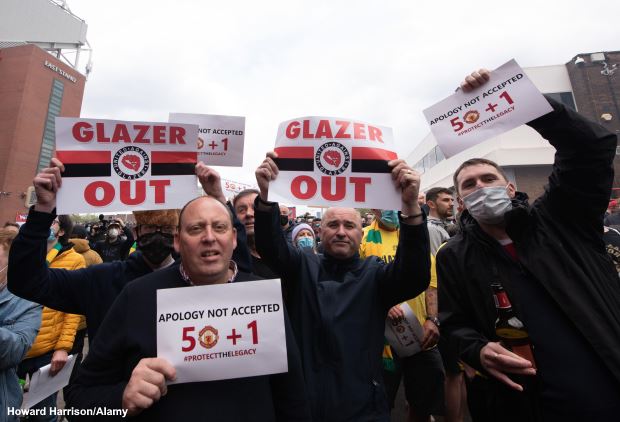 It is evident parties must have very deep pockets to buy either of the clubs, but it is also very clear that the pool is limited. Manchester United and Liverpool are basically expected to attract the same set of rich men from across the world who want to own one of the most iconic institutions of world football. With the Merseyside club being on the market, the Glazers risked the option of losing potential buyers to Liverpool. There are reports that the Saudi regime had their eyes on Manchester United before they took over Newcastle United. Sir Jim Ratcliffe famously said Manchester United were not for sale when he tried to hijack the Chelsea bid earlier this year.

The statement from the club made it clear that Manchester United are indeed for sale and it lifts the veil of uncertainty.

While Liverpool’s investment into their stadium and facilities make them a more financially palatable prospect than their north west rivals, Manchester United are a bigger global name and are basically described as the New York Yankees of world football. Both clubs are expected to be sold in excess of £5bn but expect the names who want to buy them to overlap as their individual stories shape up over the next months.