Rafael van der Vaart has insisted that Liverpool and Netherlands defender Virgil van Dijk’s leadership is getting questioned because he has not been playing well.

Netherlands’ 1-1 draw against Ecuador in the World Cup this week has led to some sharp criticism. 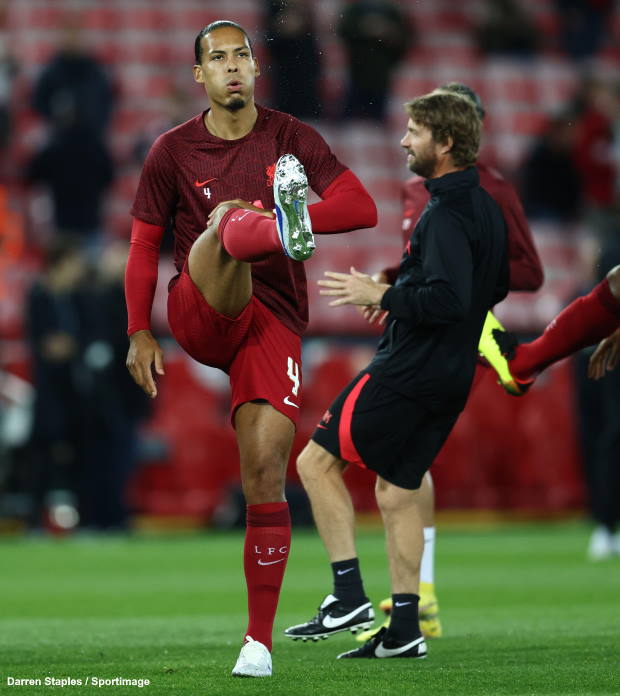 The Liverpool defender slammed Van Basten for being negative, but Van der Vaart stressed that leadership is often overrated in football.

He insisted that a leader only comes under scrutiny when he is not playing well and stressed that Van Dijk’s problem is that he is not in form, which is putting extra pressure on his leadership qualities.

The former Netherlands star stressed that when he was captain he only cared about playing well and knew that bad form would bring criticism.

Van der Vaart Dutch broadcaster NOS: “I have a problem with being a leader anyway.

“Do you know who is a good leader? The one who is playing good football.

“If you are not comfortable with it, like Virgil has been lately, we quickly say he is not a good leader.

“I think the word leader is exaggerated.

“I was also captain and I was probably the worst captain there was.

“There is so much to it and I didn’t feel like one.

“If it’s good then they say you are a leader and if things do not go well, you’re a bad captain.

“That is how I think it works.”

Netherlands’ qualification for the round of 16 hangs in the balance going into their final group game against Qatar.